The UK-based design studio Peter Bolke Design from Southhampton, together with the worldwide brokerage house Ocean Independence have presented their new vessel. The 46-meter anti-radar vessel is known as Project Stealth ARV. Here’s everything you need to know about this anti-radar yacht. 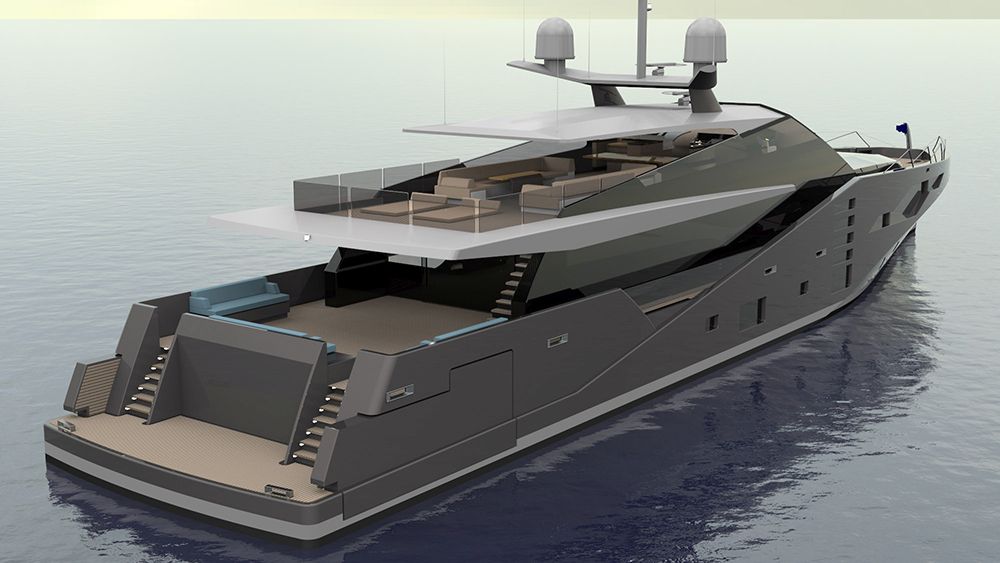 Project Stealth ARV was designed by Peter Bolke who spent most of his life designing the famous and well-known Dubois Naval Architects. Bolke created both the naval architecture and the exterior design of this superyacht project. His design house, Peter Bolke Design, presented Project Stealth ARV together with the worldwide brokerage house Ocean Independence. This project was lead by Bolke.