Today there are very few billionaires in the world who have incredible amounts of money that are unthinkable for ordinary people. Many of them spend cash on very expensive products like private jets, expensive cars, watches or yachts. They do it for prestige, power, and reputation. However, there is a way to feel what it looks like to live on a yacht of a rich man, even for a moment. Often we can hear that someone who we know works on one such yacht as part of the crew. People who are in that situation, have the opportunity to see how they live and how much money they spend on some very weird things. Simply, they have so much money, and almost everything is possible and affordable for them, which is unbelievable for ordinary people. In the following text, we have prepared seven things you can find out about billionaires if you are given the chance to work on one of their expensive boats. 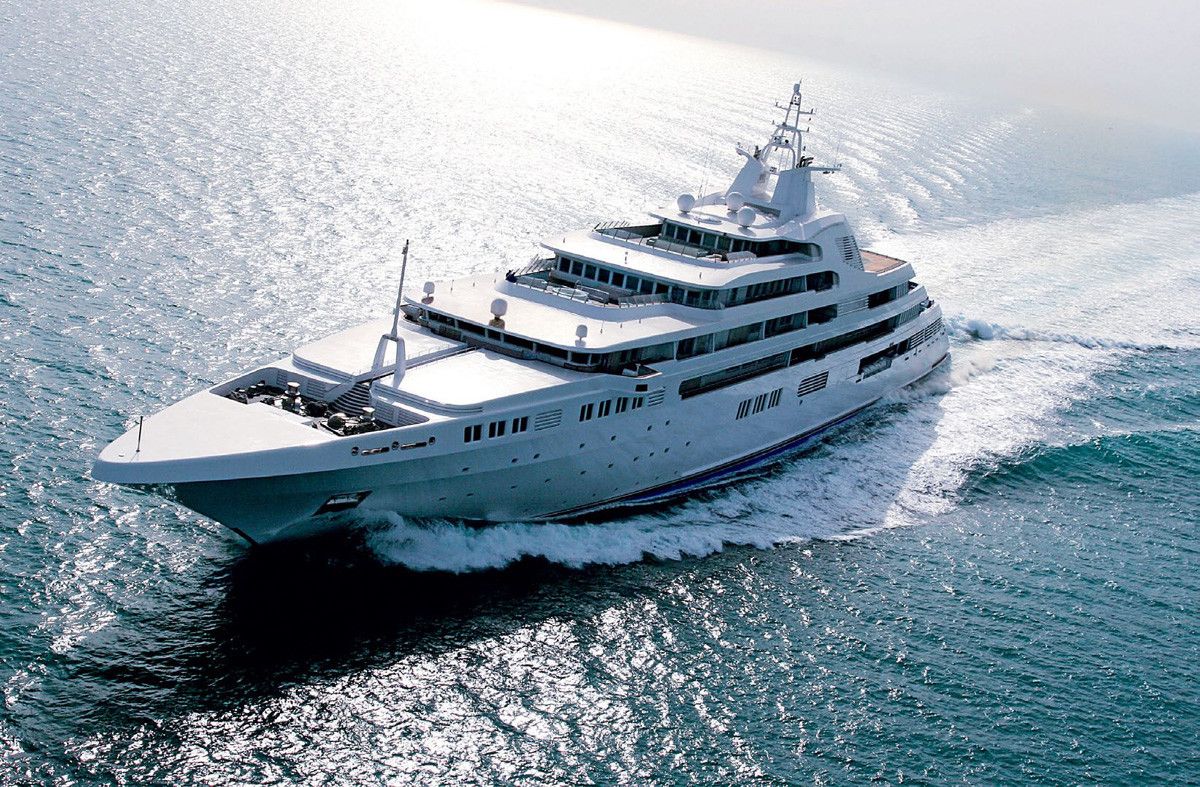 7. They don’t play by any rules

As we have already said, the billionaires are in some way almighty. They simply have no limitations for anything. Rich guys think they are above all and beyond the law. In some way, that is the truth, because they have access to everything and all is available to them.

Certainly, the billionaires are frugal. They like to have full control over their wealth and at any time. As these yachts are very expensive, as well as their maintenance, the rich people like to know what each dollar is spending on, because every new addition or gadget on the yacht costs an incredible amount of money.

5. Their health is everything

It’s not strange that the rich care about their health because it is quite normal. It is known that the billionaires have their own personal staff, which include cooks. But, rich guys sometimes exaggerate in their ridiculous demands. They simply want to try something new and good for their health, even if it is necessary to go to the other end of the world.

4. They wear the same outfit

As it goes with great wealth, the billionaires have a lot of expensive and exclusive clothes. The cost of their clothes can be estimated at several million dollars. But even that, they seem to have some standards when talking about dressing. No matter where they are, one favorite pants model will always be a classic.

3. They have a relentless work ethic

Wherever they are, billionaires are always available when it’s about business. It is precisely this dedication that separates them from others. Sometimes many crews wonder why they are returning to work when they can enjoy at some of the most beautiful bays in the world.

2. They don’t live up to stereotypes

The rich sometimes live livelily and no matter what happens around them. And why not, when they do not care about what they are living in such a luxury. But they often try not to be the personalities they were represented by journalists. They also try to be humane that can best be seen on Yacht Aid Global.

1. They are big-picture thinkers

Billionaires have created their fortune first of all thanks to their great business ideas. In this way, they create the world’s leading multi-million companies. Certainly, they are working hard to make the right decisions that will make them profitable. But for some less important things, there is a whole team of employees. So, they together with their employees they are great money making team.