The Rising Sun, which is now owned by David Geffen, is in every sense a grandiose yacht designed by Jon Bannenberg, a renowned yacht designer. This sea beast was built in 2004 by the German company Lürssen, and its length is an incredible 134 meters which makes it one of the world’s longest yachts. Otherwise, Rising Sun was originally owned by Larry Ellison, until 2004, when David Geffen bought a share of ownership, and then took over the full ownership of this ship in 2010. 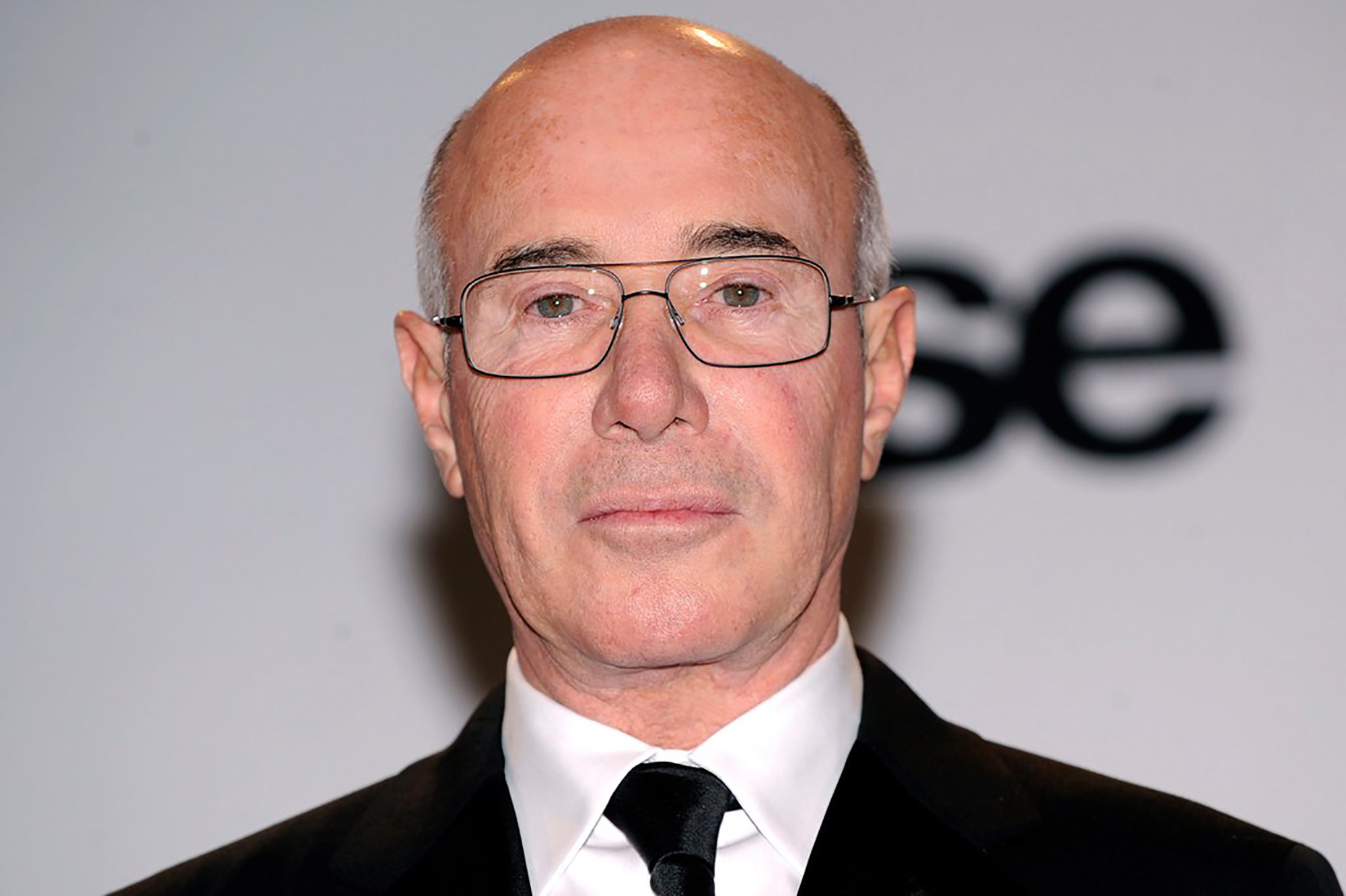 When we’re talking about property of David Geffen, we must say something about this incredible man. David Geffen is an American businessman, producer and philanthropist. We must say that he was the owner of Asylum Records as well as Geffen Records which he started in 1970 and 1980, and also that he influenced the careers of many famous musicians and groups such as Eagles, Guns’ n Roses and Aerosmith. Although he has been working very successfully for many years, he decided to sell his company to MCA Records for US $ 550 million. Also, the net worth of David Geffen is estimated at US $6.8 billion, making him one of the richest people in the industry. He made his fortune first of all thanks to his record labels. Geffen is known for the fact that he often financially helped a lot of scientific, research and medical institutions and people, among whom there were politicians and as we already mentioned, musicians. David is one of the most important personalities in the film industry, and is also a co-founder of DreamWorks. How valuable his humanitarian work is, the best represent the fact that one part of the University of California has changed his name, in his honor, to the David Geffen School of Medicine. 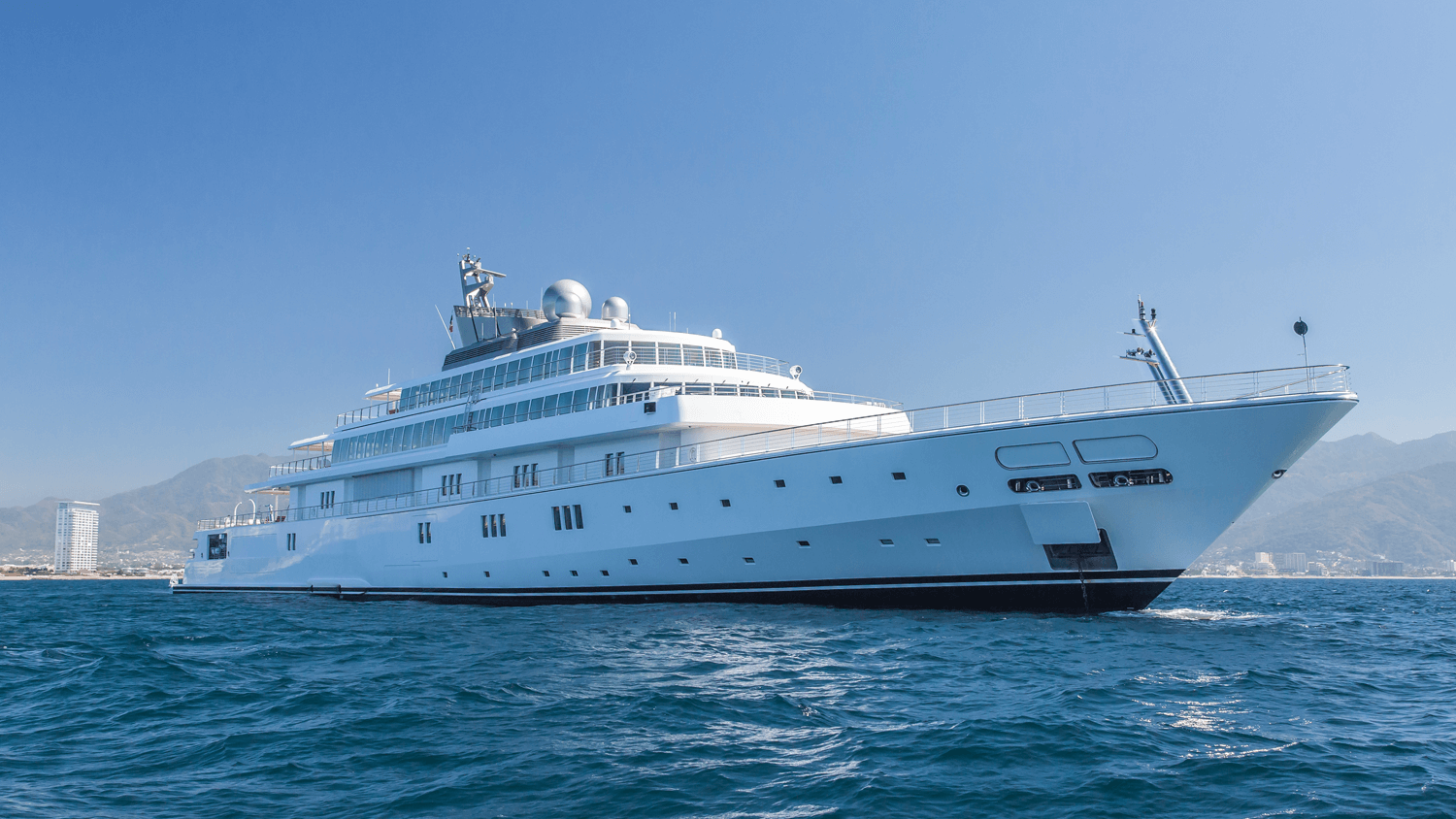 Of course, every multi billionaire has his passion for some luxuries, which for David Geffen are yachts. As we have already said, this business magnate has an incredible yacht called Rising Sun. But besides this beauty, David has Pelorus, which is very large, and its length is 115 meters. Of course, Pelorus is an excellent and beautiful motor yacht, but its price is not like Rising Sun, which was over US $ 200 million. This is not surprising, as this ship is made for the richest people in the world who like to stand out with expensive toys.

A yacht made for princesses and stars 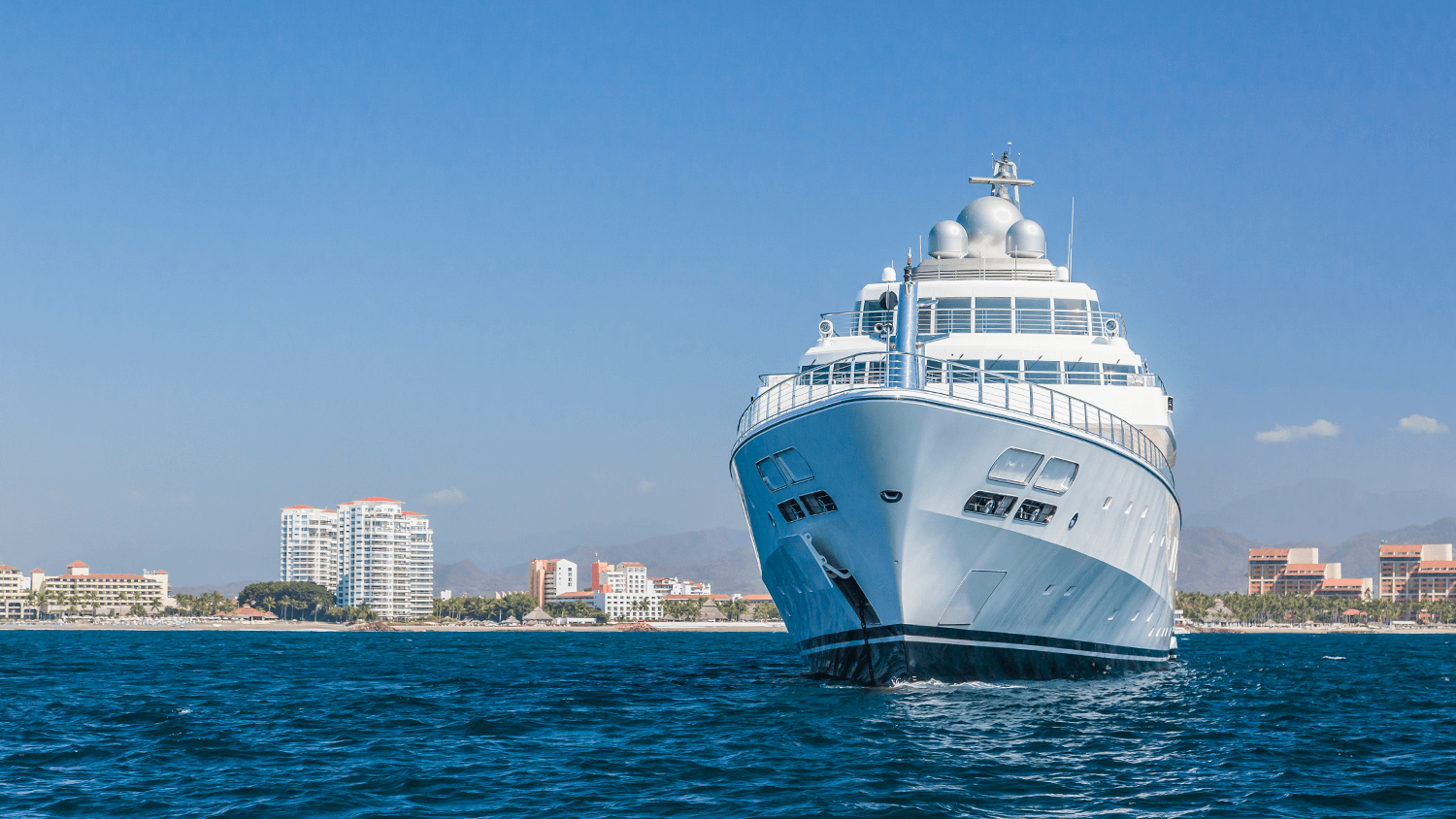 That is right, this yacht is designed for the all needs and enjoying of the rich and has everything they need for complete comfort. Therefore, everything that one well-known and wealthy persons, such as Oprah Winfrey and Beatrice, or the Princess of York may need, will find that on this yacht. The space is very large, and the yacht has five floors, so that up to 16 people can sail with the Rising Sun, without any problems and of course, with staff of 43 members. Simply, on such an expensive yacht, there is nothing that’s cheap. Starting from a huge living space that is 8,000 square meters across the five aforementioned floors. 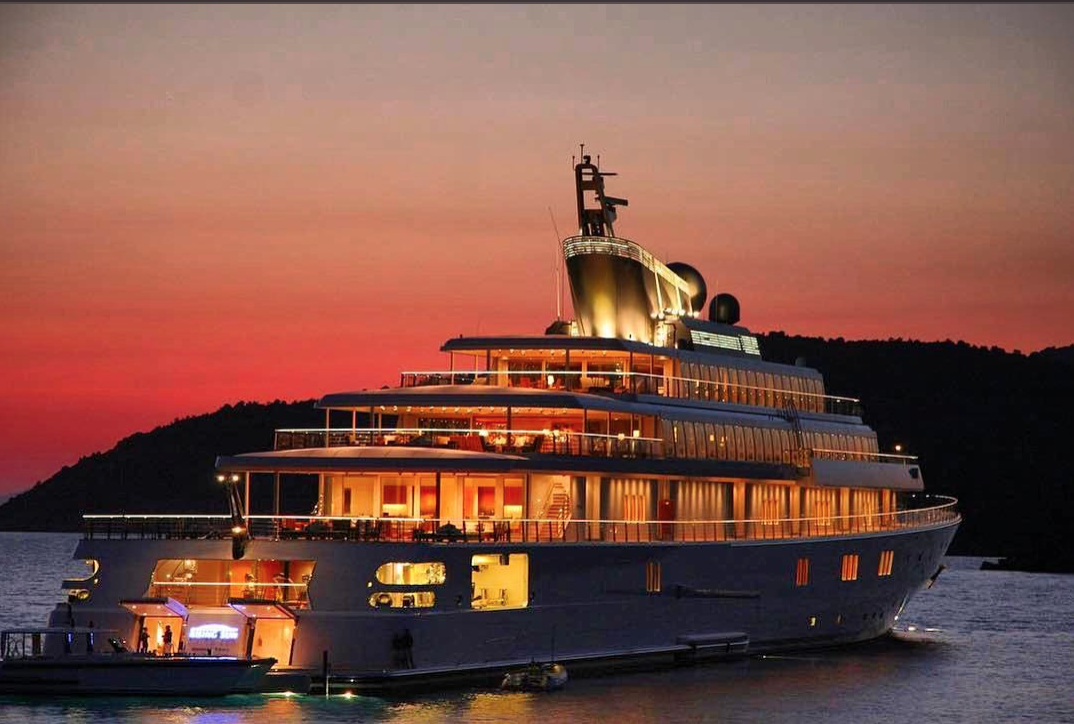 At Rising Sun, you will find Jacuzzi bathrooms, countertops made of onyx, as well as a deck made of teakwood. As for the construction of the ship itself, the Rising Sun is made of steel, while the auxiliary structure is made of chrome-plated aluminum. So, wherever you look, everything is luxury. As for the performance of this sea beast, Rising Sun can reach a maximum speed of 28 knots. To all guests of this ship, the entertainment is guaranteed, because it has numerous sports fields, gymnasium, cinema, swimming pool, as well as a wine cellar that is great. There is no doubt that the real enjoyment is cruising with this boat.