The DeVos family have owned many different vessels: some of those being 5 Feadships, 5 Westports and a few motor yachts and sailing yachts. One of those possesions is their yacht SeaQuest.
This vessel is 40 meters long (163 ft) and coincidentally it is valued at $40 million. It is capable of accomodating 12 guests in 6 separate cabins as well as 12 crew members in another 6 cabins. The DeVos family has a net worth of 5.3 billion dollars, the husband and wife Dick and Betsy DeVos own the company Windquest Group. Betsy DeVos is also employed as the Secretary of Education of the USA.

The SeaQuest yacht was made by the company Westport and it is a displacement that is 50 meters. Back in 2008 it was delivered to itit’s owners, the DeVos family, besides SeaQuest the family also owns the Westport 164 Legacy. The vessel SeaQuest was the 4th yacht from the Westport 164 series. The same company is now working on its 14th hull of the series, some of them are Aquavita, Harmony and Boardwalk. SeaQuest has the maximum speed of 24 knots and two MTU engines are in charge of giving it power. 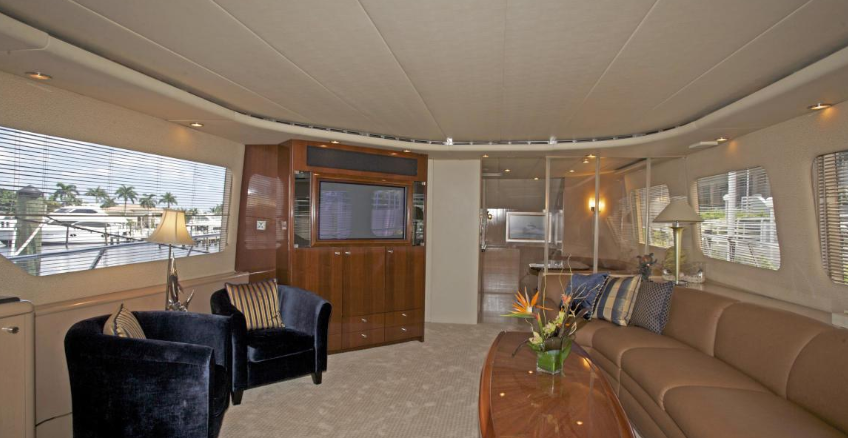 The interior was designed by Donald Starkey and it can fit up to 24 people, 12 guests and 12 crew members in 12 cabins. The yacht can usually be found floating around Florida and the Caribbean. 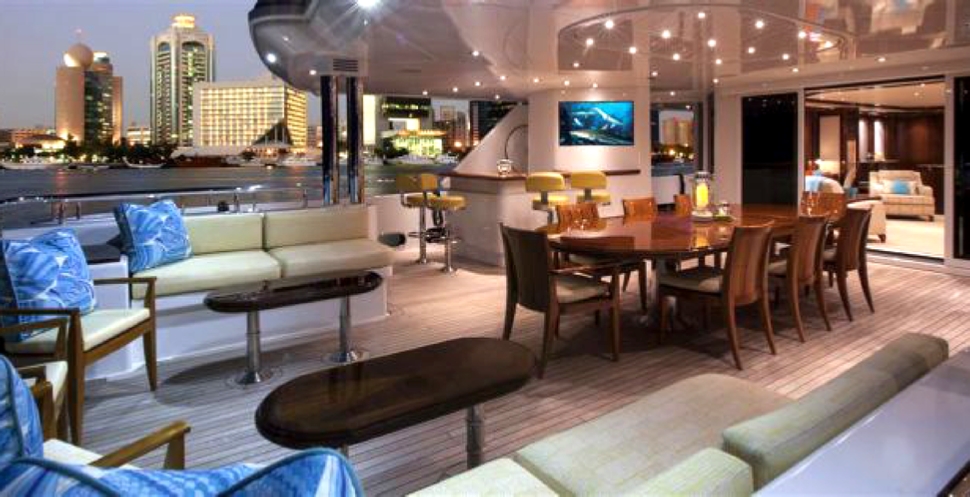 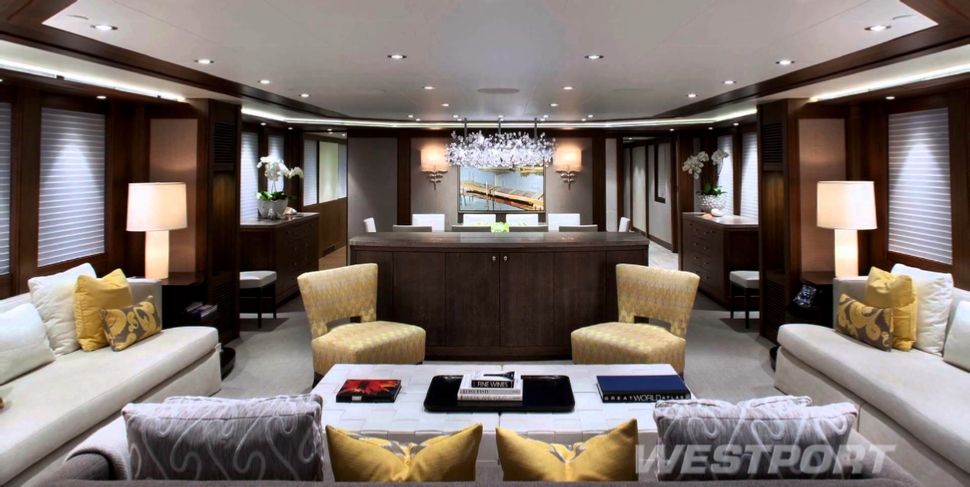 This year in July the yacht was vandalized in Ohio on Lake Erie, when someone purposely untied it and sent it adrift into the sea. There was crew aboard on it and they were able to regain control over the yacht but it did end up hitting the dock and causing significant damage to it. 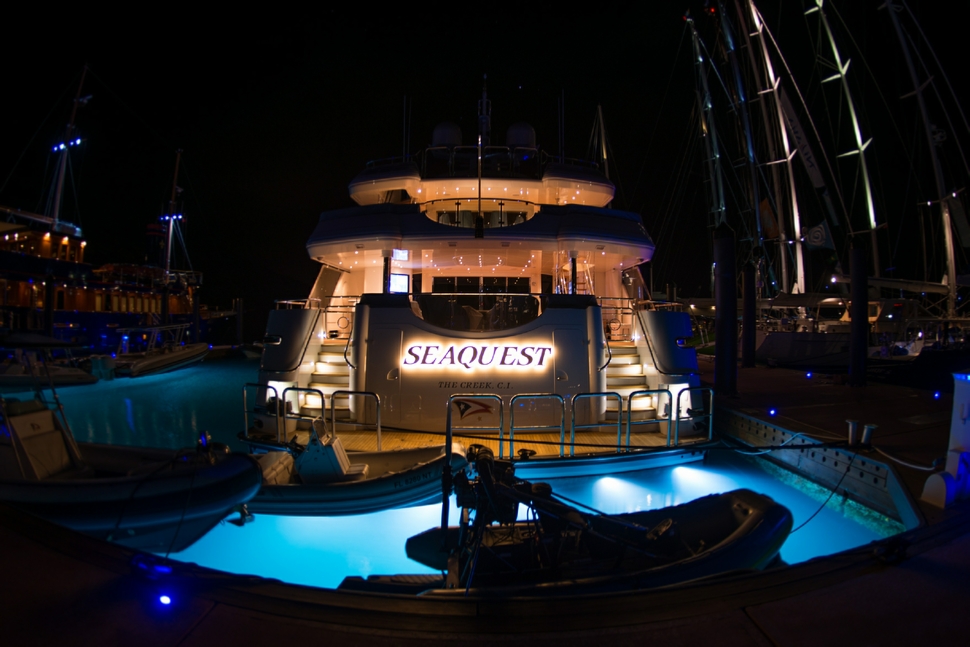 Husband and wife, Dick and Betsy are the owners of the yacht SeaQuest. Richard DeVos is the cofounder of Amway and he is Dick’s father. Amway is a company that deals with all kind of high-end products in the realm of beauty, nutrition and home. Following his father footsteps Dick is now the owner of hi own company the Windquest Group which deals with invesment management. They mostly invest with technology and clean-tech. Some of them are Boxed Water, AOBiome and Electra-Therm.

Besides multiple yachts and boats the faily also owns a few private jets. One of them is Boeing BBJ 737 with the registration of N737DV and a couple of other ones.