If you do not have £3 billion to spare, the closest you will get to the 30m superyacht is from a far distance. Called History Supreme, it is covered in 100000kg of gold, platinum and jewels. It also has a statue made from non-other than real T-Rex bones. You are not dreaming. The master bedroom is the location of dinosaur bones from Arizona, USA. Only the thighbone costs about £68000. 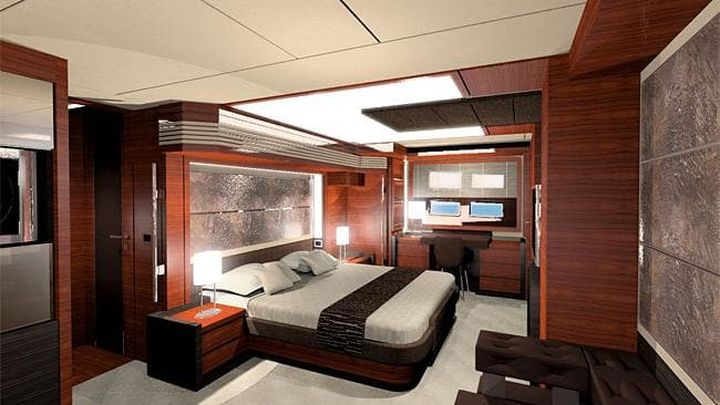 A world-renowned UK designer, Stuart Hughes, spent a little over three years to design it. He told news.com.au how excited he was when he received the project from a friend, because he had all the freedom he wanted. And he did, completing the most expensive yacht in the world. Most of the money goes on the luxury materials already mentioned.
The base, deck, rails, dining areas, and anchor are wrapped in solid gold, while the sleeping areas are in platinum. On board is also a liquor bottle with an 18.5-carat diamond, which is among the rarest in the world. A panoramic aquarium contains 68kg of 24-carat gold, and serves as one of the walls. 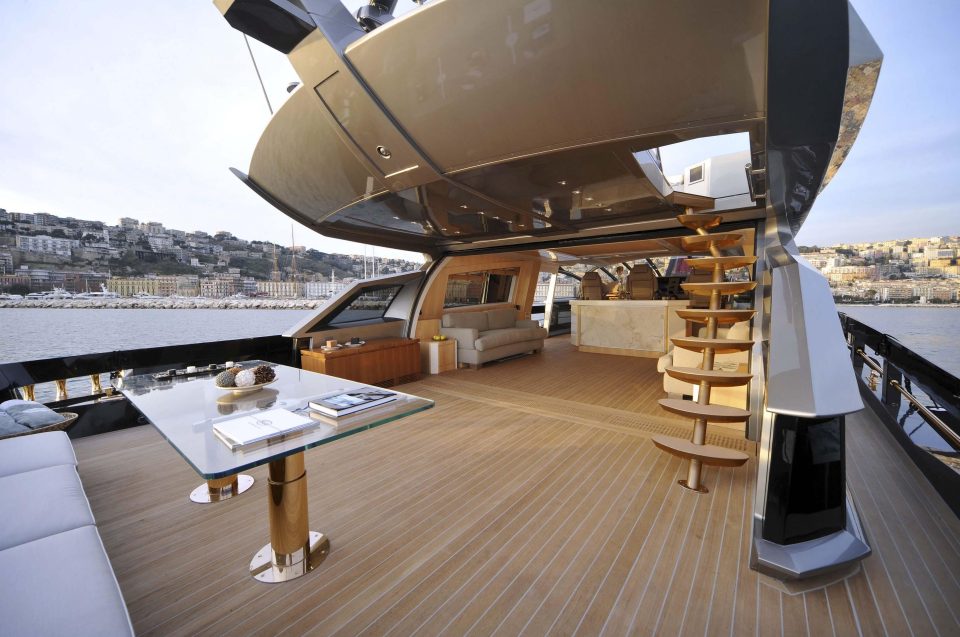 Other features include a 500-cut diamonds iPhone, with two interchangeable diamonds above the home button, those being a 7.4-carat pink diamond and a rare 8-carat diamond. 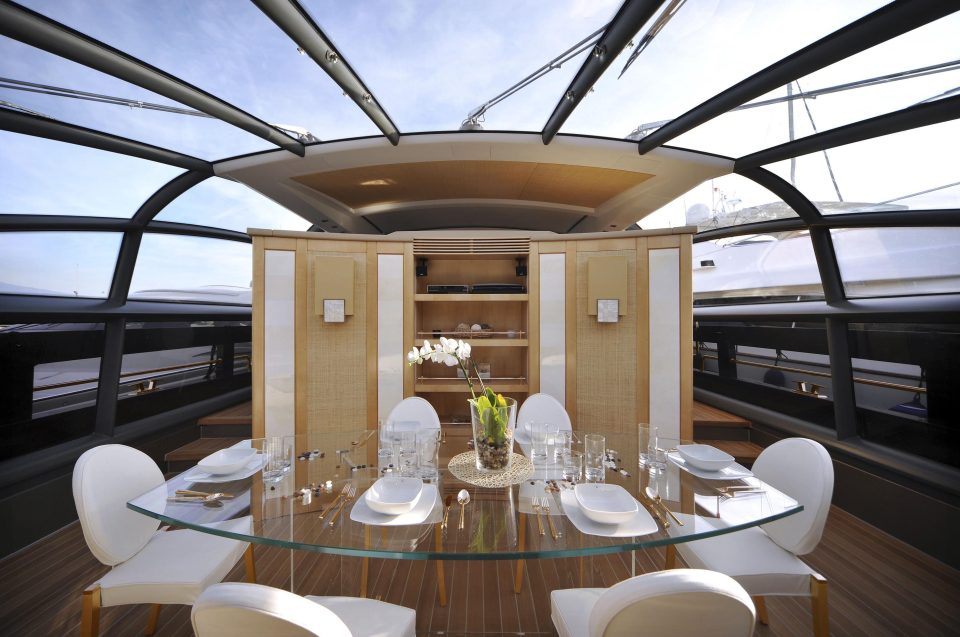 The yacht already has an owner, as an anonymous Malaysian businessman paid £2.53 billion for it in 2011. We do not know if he still owns it. 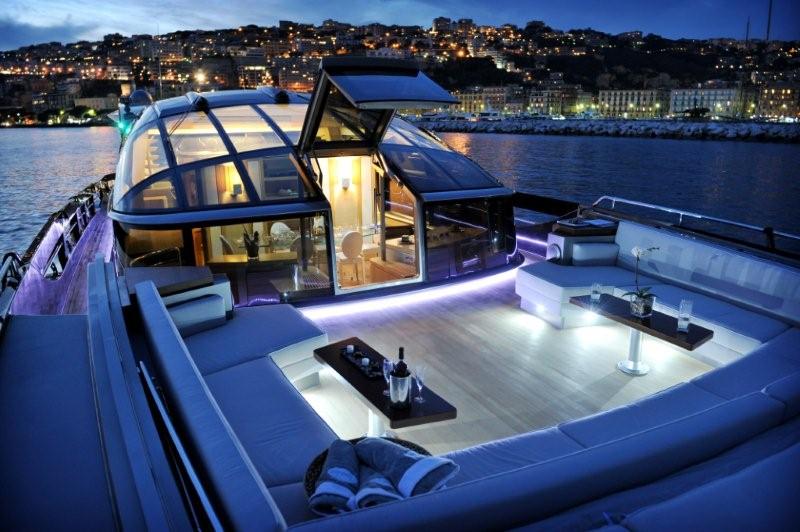 The History Supreme still rules as the “king bling of the high seas” as no other luxury yachts exceed its unreal price tag. It may very well rule forever.