Have you ever dreamed of being a pirate when you were a kid? Now, when we say pirate, we’re sure many think of Johnny Depp and his famous part, and we can’t blame you. So, the next questions would be if you could ever imagine having an opportunity to actually be on Johnny Depp’s yacht, “Vajoliroja?” We believe that, whether you already thought about it or you are doing so now, such a scenario seems highly unlikely, right? Well, what if we told you that this luxurious yacht really is available for rent now? Amazing, isn’t it?

Of course, if you’re even thinking about going about it, you need to set aside some money for it. More precisely, should you opt for some winter cruising through the Bahamas and Caribbean, you will have to pay about $130,000, while the tour for some summer Mediterranean cruising costs around $110,000. 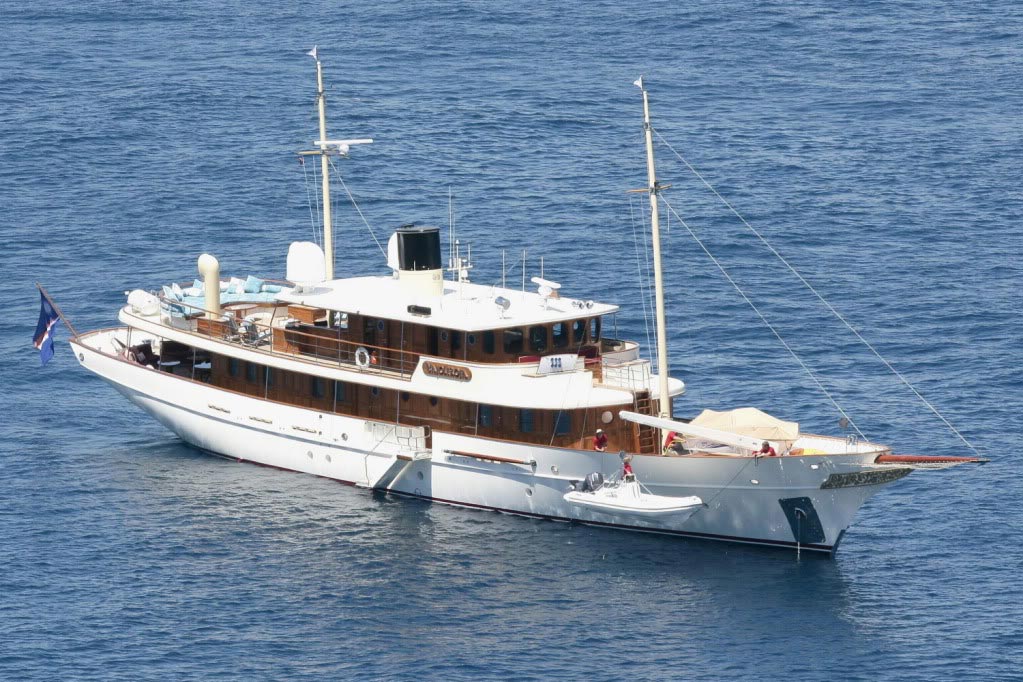 In case you’re wondering what “Vajoliroja” stands for, it is actually not a word with some special meaning per se, but a combo of several names, i.e., Depp’s ex-partner’s – Vanessa Paradis (Va-), his own name (-jo-), their daughter’s name – Lily Rose (-liro-), and son’s name – Jack (-ja). And he primarily used the yacht to spend some quality time with his family, hence, the name. It was built by Proteksan Turquoise Yachts in Turkey and first launched in 2001. As for the design, Depp wanted it to remind of “the classic gentleman’s yachts of the 1930′s.” 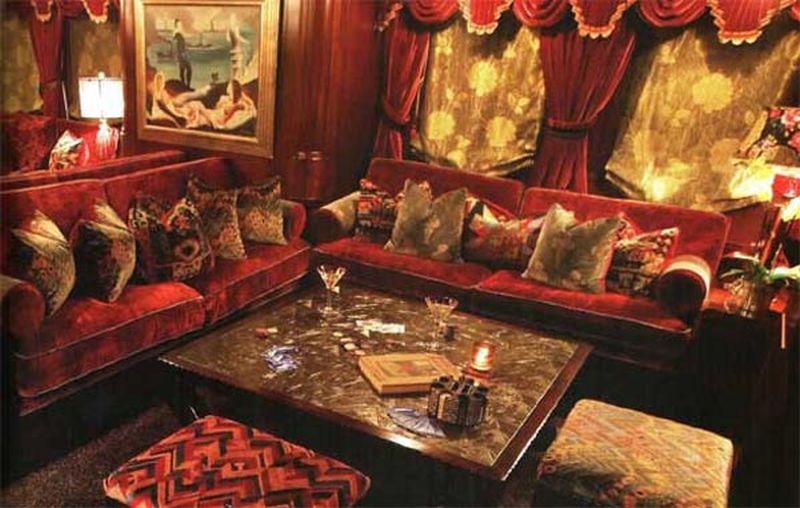 Not only is the yacht opulent and more than perfect place to relax, but it’s rather spacious, as well – there are five cabins, including master stateroom, VIP cabin, double cabin, twin cabin, and a bunk cabin, and it is big enough to host ten guests and eight crew members. And not to mention the high technology and all kinds of water toys, including two tenders, kayaks, waterskis, a wakeboard, windsurfers, and snorkeling equipment. 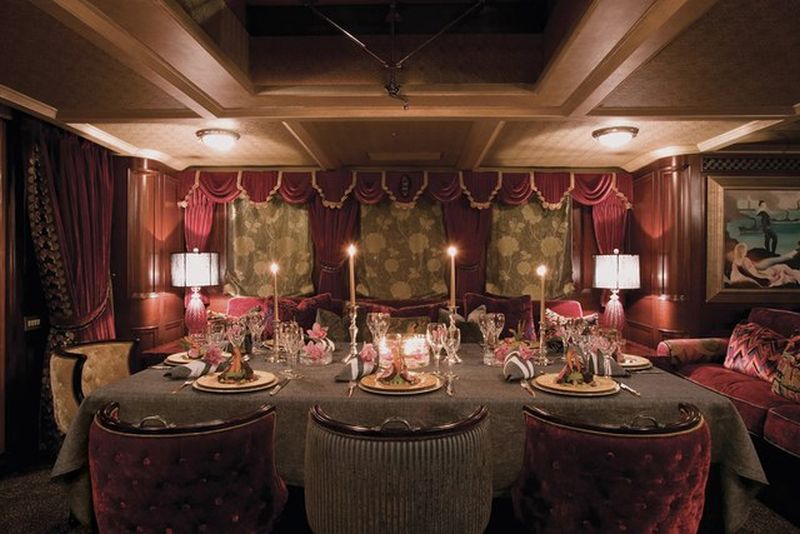 If you’re sure you do want to rent this breathtaking yacht, but you’re not quite sure about itinerary, you can find some suggestions on the site. For instance, for those who decide on the Mediterranean cruise, there’s an option to start in Antibes and head to Porquerolles, Cannes, and end up in Monte Carlo. If, however, your choice is Caribbean, you might want to consider the itinerary of Antigua, Marigot Bay, St. Vincent, Bequia, Tobago Cays, and Grenada. Finally, if you choose Bahamas, one of the ideas is to start in Nassau and sail to Allen’s Cay, Warderick Wells, and Rose Island. Whatever you pick in the end, we’re sure you’ll have a marvelous time.