Many people dream of owning a yacht but that is a privilege only the wealthiest of us can afford. Although with the yacht you can spend some unforgettable time cruising the seas, it has to be maintained constantly and the crew working on it requires a salary as well. But spending money for maintenance purposes is nothing for those who are living in the lap of luxury. Here are some wealthy Arabs and their best yachts. 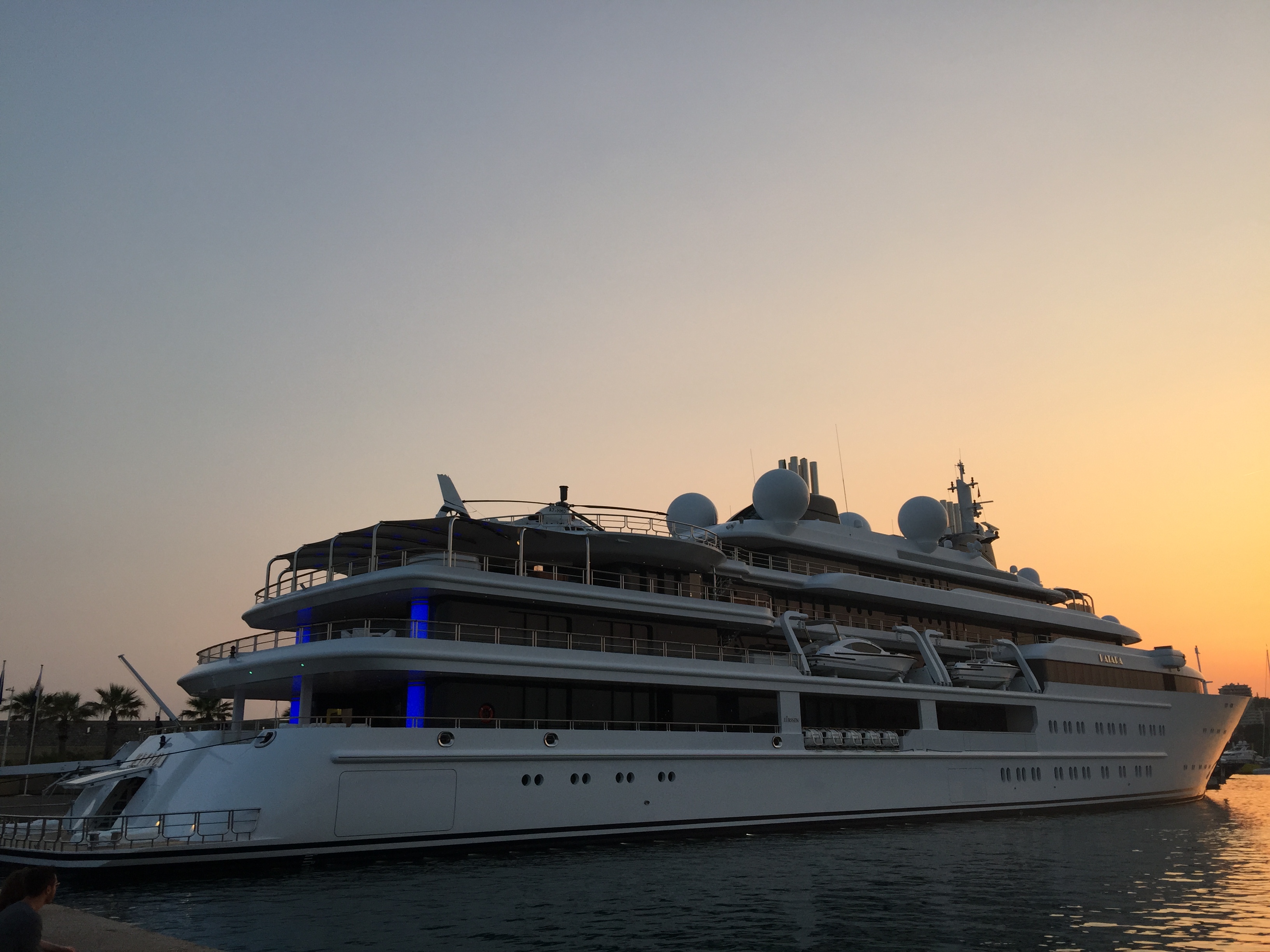 This superyacht costs $300 million and it is in the ownership of the former Emir of Qatar. It is the epitome of luxury that is 124 meter long, but we are just getting warmed up. 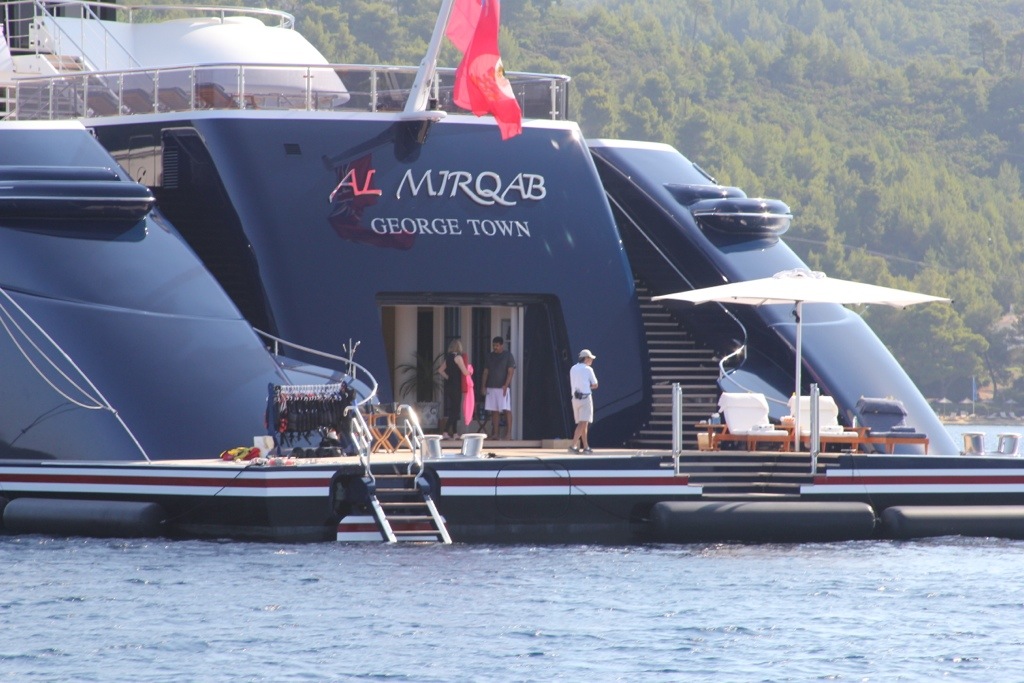 Qatar’s former Prime Minister has been one of the wealthiest people in this country and he owns this massive 133-meter long yacht. The vessel contains a cinema, an indoor swimming pool and a jacuzzi.

Saudi crown prince Mohammed bin Salman has a superyacht among some other transportation means. This yacht was built for a Russian tycoon, but the prince fell in love with it so he purchased it for $650 million.

The prince died in 2011 and we do not know who owns this yacht at the moment. However, his yacht has been one of the most impressive ships assembled and it even contained an on board hospital and library. 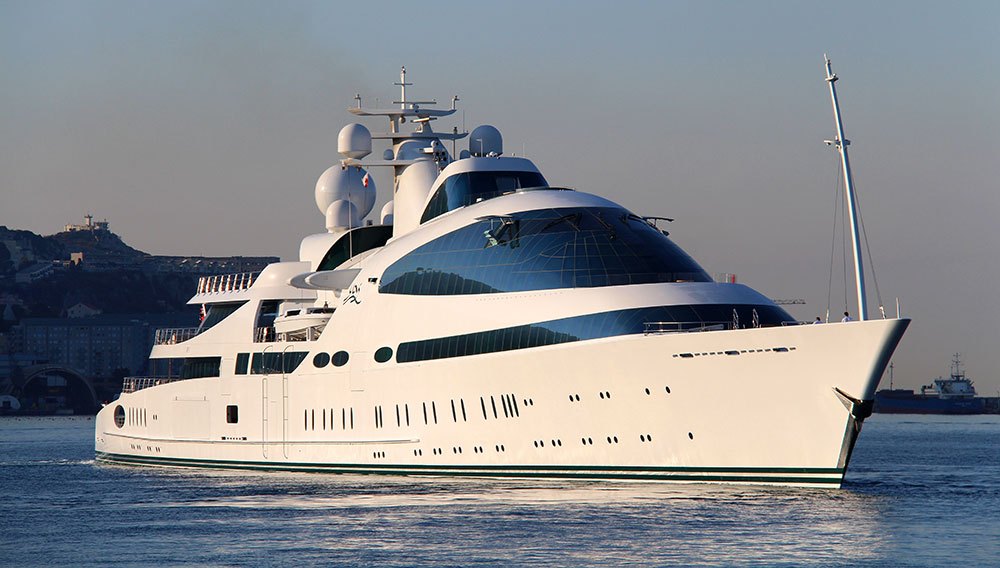 If you are not familiar with the name of this man, he is an Emirati politician and the member of the royal family. Therefore, it comes to no surprise that he owns this odd-looking superyacht, which looks quite futuristic.

This superyacht belongs to the Deputy PM of the UAE and its estimated worth is $525 million. It is one of the largest yachts in the world with 147 meters in length. Two helipads are built on it and of course, there is a swimming pool.

Saudi King Fahad used to own this superyacht before he passed away in 2005. This was the longest yacht for 22 years, but a longer one was built in 2006. The ship has room for 64 guest but it takes 65 crew members to maintain it.

This yacht currently occupies the fifth spot on the list of the longest yachts in the world, with 155 meters. It has a large helipad and it may not be the most beautiful one, but what else could you ask for?

This sheikh owns a 162-meter long superyacht with seven decks and spiral staircase all over the place. It is quite an impressive vessel that is estimated at $400 million. Although that may seem like a lot of money for you, it is just a drop in the ocean for this Arab. 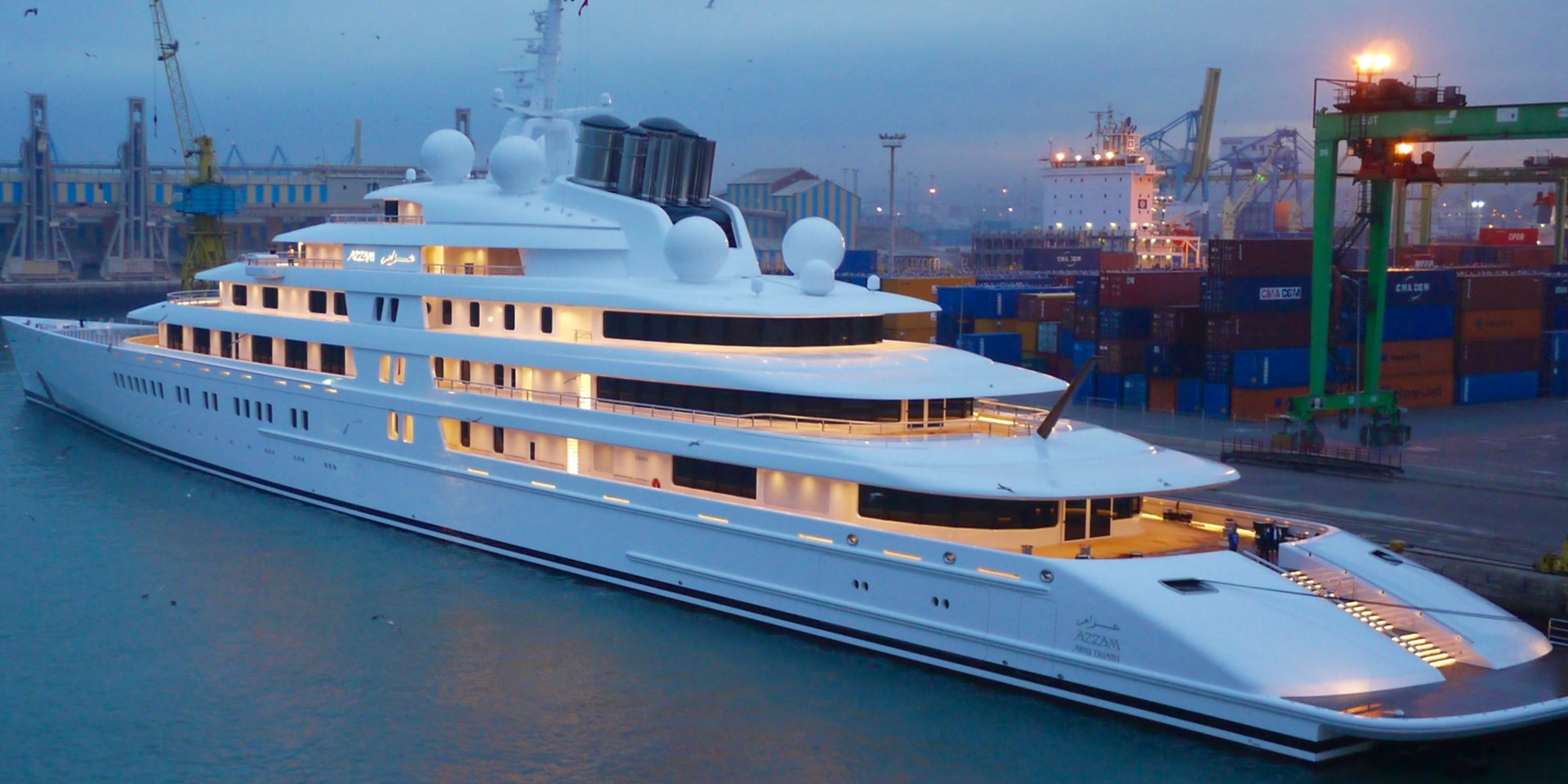 This is something we have been waiting for! This is the Azzam, largest superyacht owned by an Arab, with 180 meters in length. But it is also the largest one in the world and it belongs to Khalifa bin Zayed Al Nahyan, the president of the UAE. Its estimated worth is a whopping $600 million!

And now you have seen them…the top 10 yachts that are in the ownership of Arabs. Which one do you find to be the most beautiful? Don’t forget to share your opinion in the comment section.