Most iconic yachts have also iconic names. We discovered some super interesting yachts named after famous songs. And from this list, we can see that most of them were inspired by The Beatles. Continue reading to what other artists and songs were the inspiration behind yacht names. 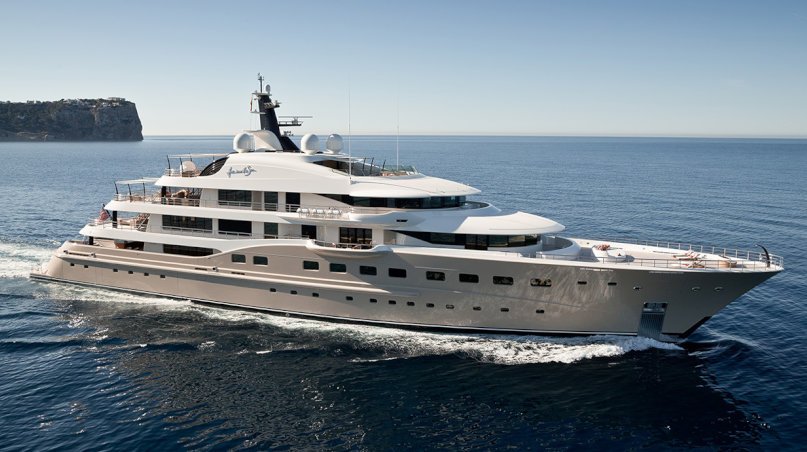 This yacht is one of Amels’s largest ever launches. The interior and exterior were done by Tim Heywood. It has a unique profile and a very pretty paint job. It was named Here Comes the Sun, after the song from The Beatles.
This song was written by George Harrison, and the lyrics represent a difficult time in Harrison’s life when he was struggling with marijuana addiction and the pressures of being a superstar. 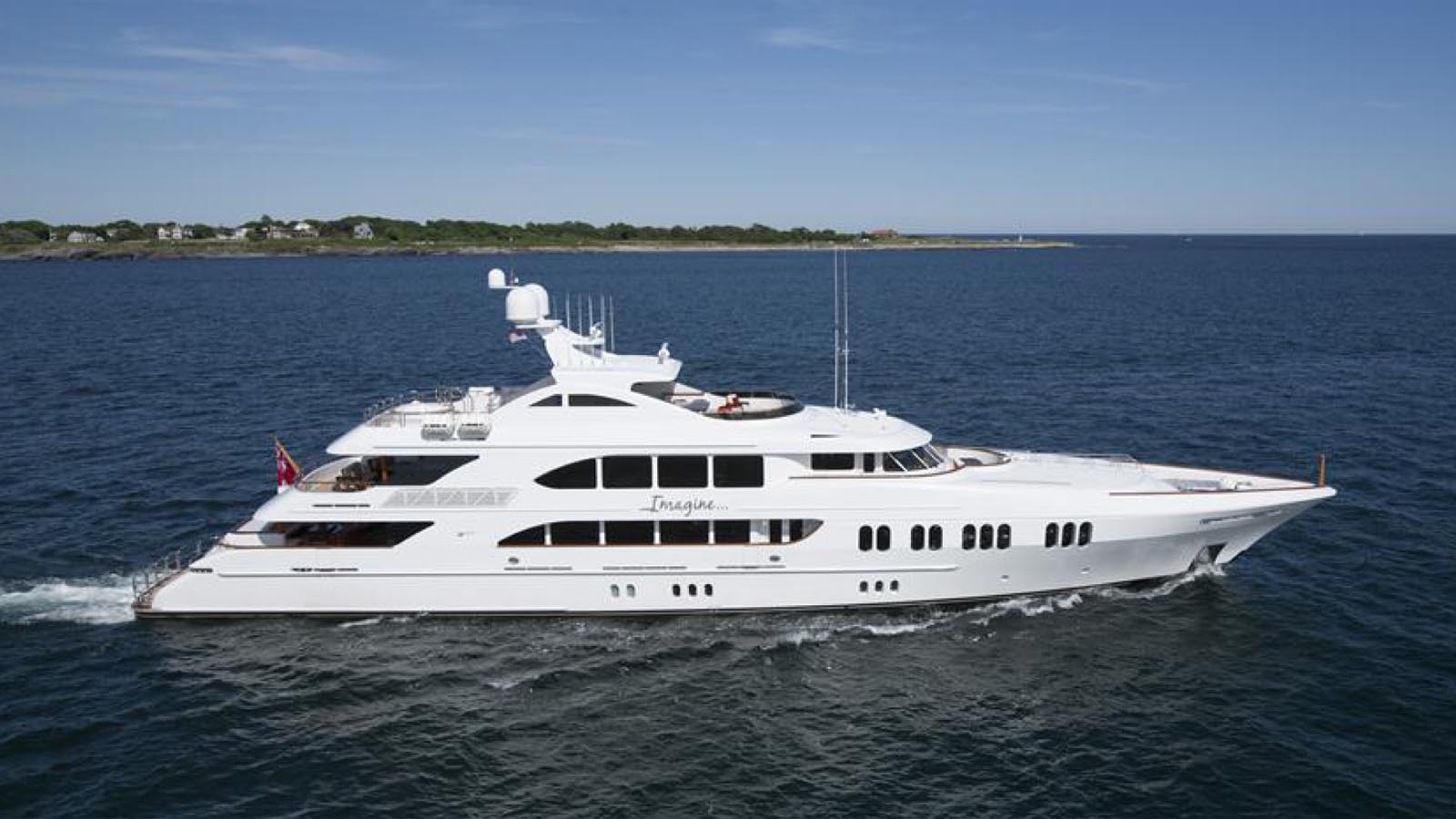 This yacht is now a part of the massive KOGO fleet, and it’s called Infinite Shades. But before that, it was called Imagine, and it was used as a charter boat. The previous owner was the now owner of Here Comes the Sun.
The song Imagine is one of the most famous John Lennon’s creations. Lennon was inspired by both politics and beautiful things and he wanted to tell the people through this song to focus on living a life unattached to material possessions. 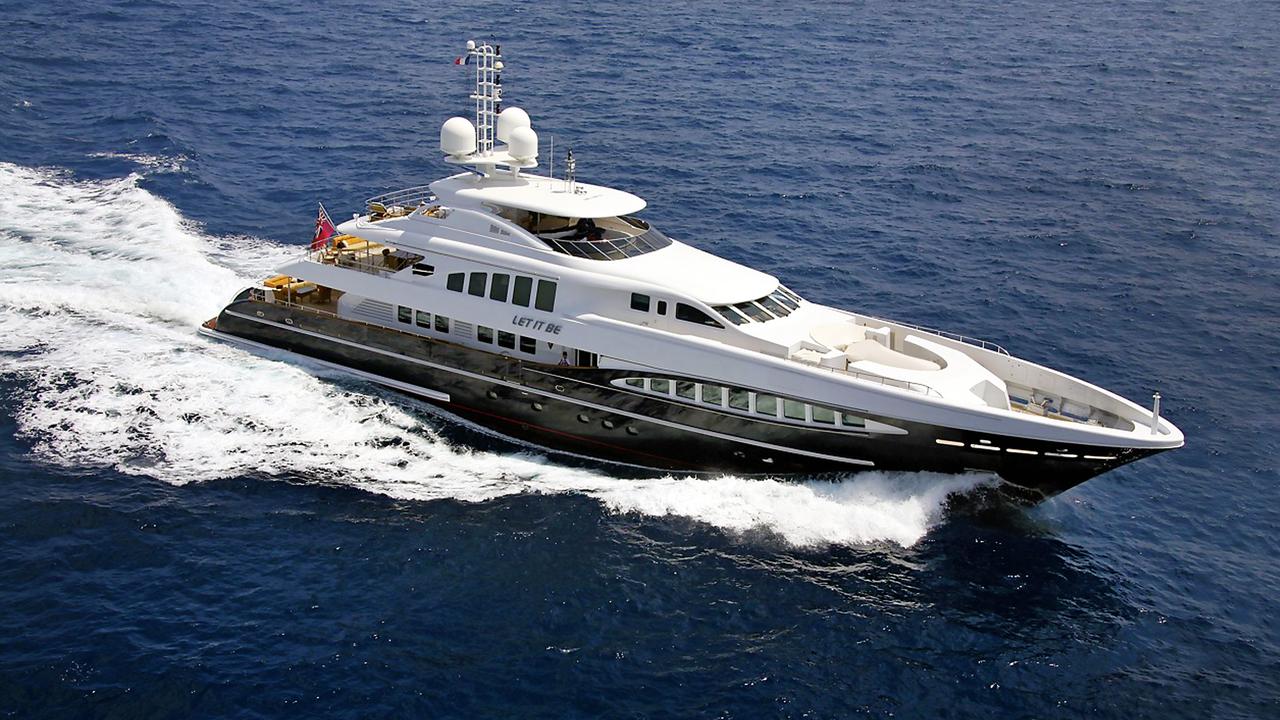 Another yacht inspired by The Beatles. This Heesen superyacht looks fast and sporty, and it’s currently for sale with G-Yachts.
Paul McCartney wrote Let it Be and the idea came to him after having a dream about his mother.

We are done with The Beatles, but not with other great yachts inspired by songs. This yachts name was inspired by Elvis’s version of the song Blue Moon. The interior on this 2005 classic yacht was done by Donald Starkey. This yacht has many great entertaining facilities and a superyacht gym.

This yacht was launched by Feadship on Valentine’s day 2015. And it has a very appropriate name for that date, but the name was inspired by the song Kiss, from Prince.
Prince recorded Kiss in 1986, influenced by blues. The song is pretty amazing, just like the yacht which is currently for sale with Y.CO. 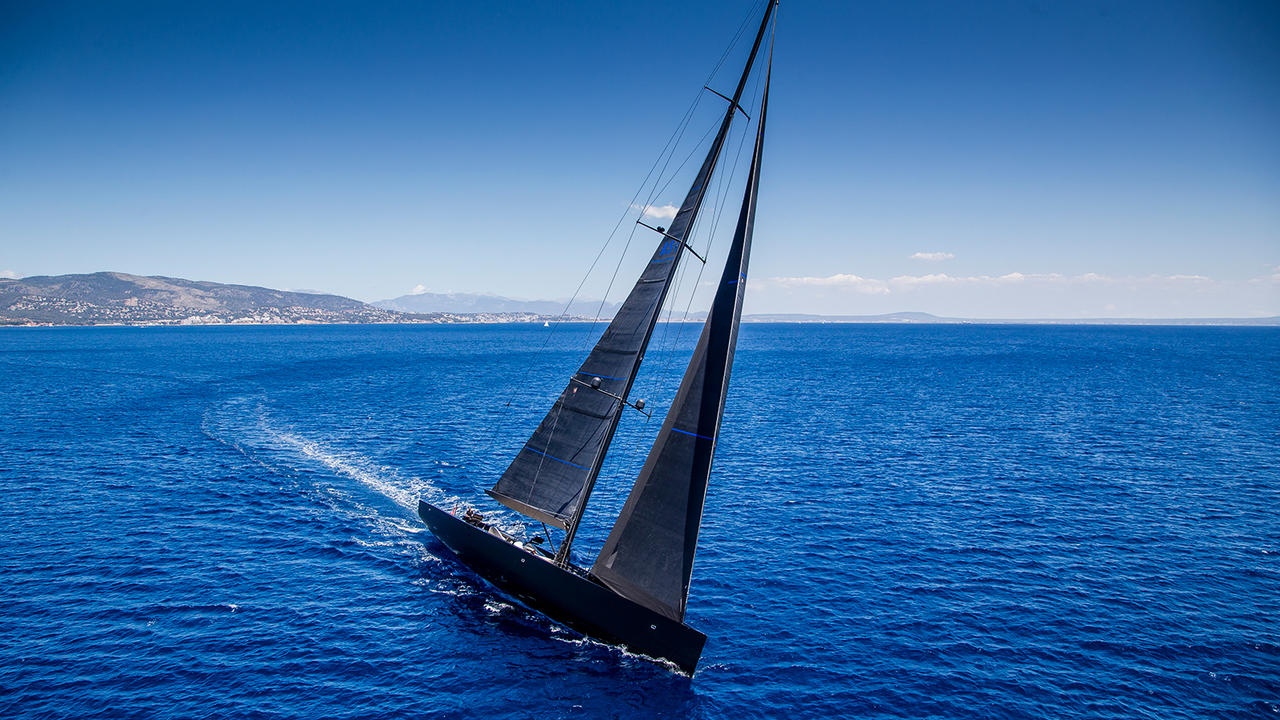 Angels Share is one of the coolest sailing yachts, if not the coolest. It looks like a regatta-winning rocket because it’s sleek, black and has a low-to-the-water profile. We assume it was named by Angles, a song recorded by Robbie Williams. The song was a bestselling single and the best song of the past 25 years at the 2005 Brit Awards.

We don’t know for sure if this yacht was named after the song by Bonnie Tyler, but it’s a nice coincidence. This superyacht Eclipse was once the world’s largest yacht, and Total Eclipse of the Heart was one of the best selling singles of all time.