The FIFA Women’s World Cup may be in full swing, but Cristiano Ronaldo has decided to go on holiday far away from the football pitch. He boarded the super-yacht and rushed to the French Riviera.

Star of Juventus, his four children, and girlfriend, Georgina Rodriguez, make a break from their busy lives, to rest and relax on their own Benetti yacht, called Africa 1. This six-member family enjoys on board the boat with luxurious amenities, if judged by Instagram postings shared by Ronaldo and Rodriguez with their fans. 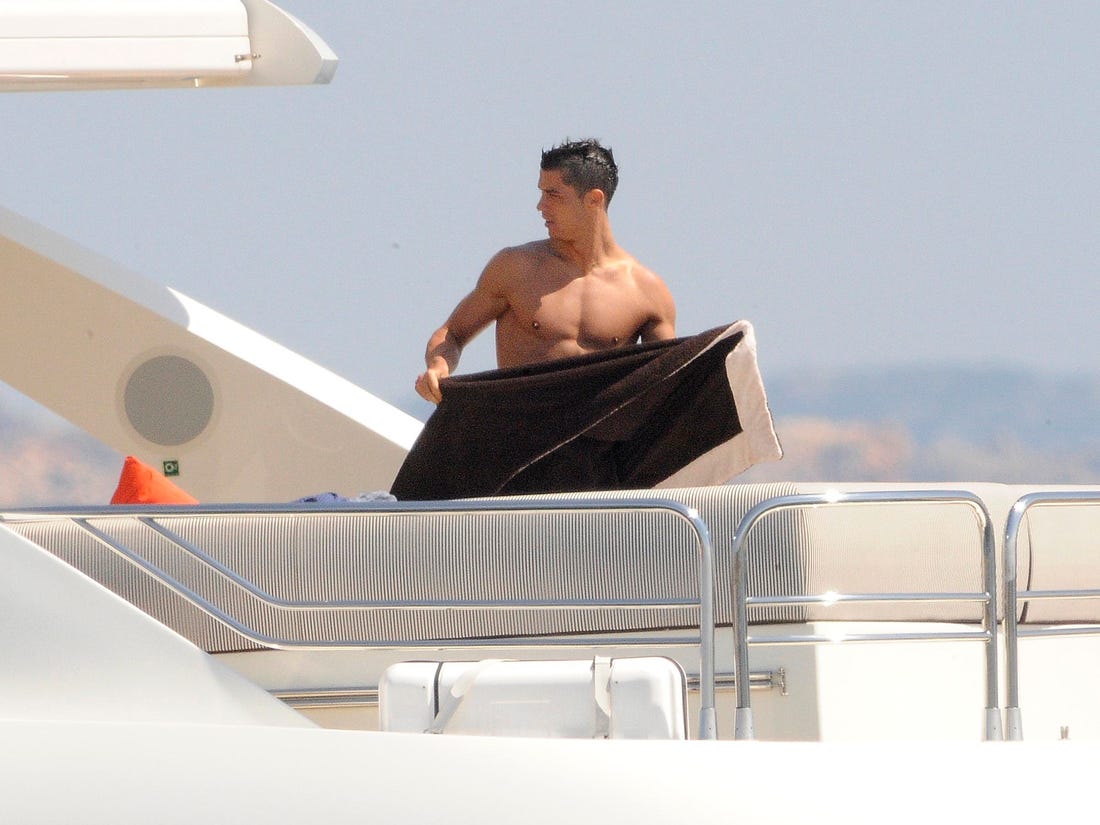 With a rental price of $221,500 a week off-season and $245,000 in the middle of the season, this 154-foot yacht seems like an ideal way to escape the madness followed by one of the two biggest footballers in the world. The boat has a modern interior, which offers plenty of space for twelve people in six cabins, including a master full-length apartment. There is also a jacuzzi, al-fresco dining room, and seating area, bar, and gym. 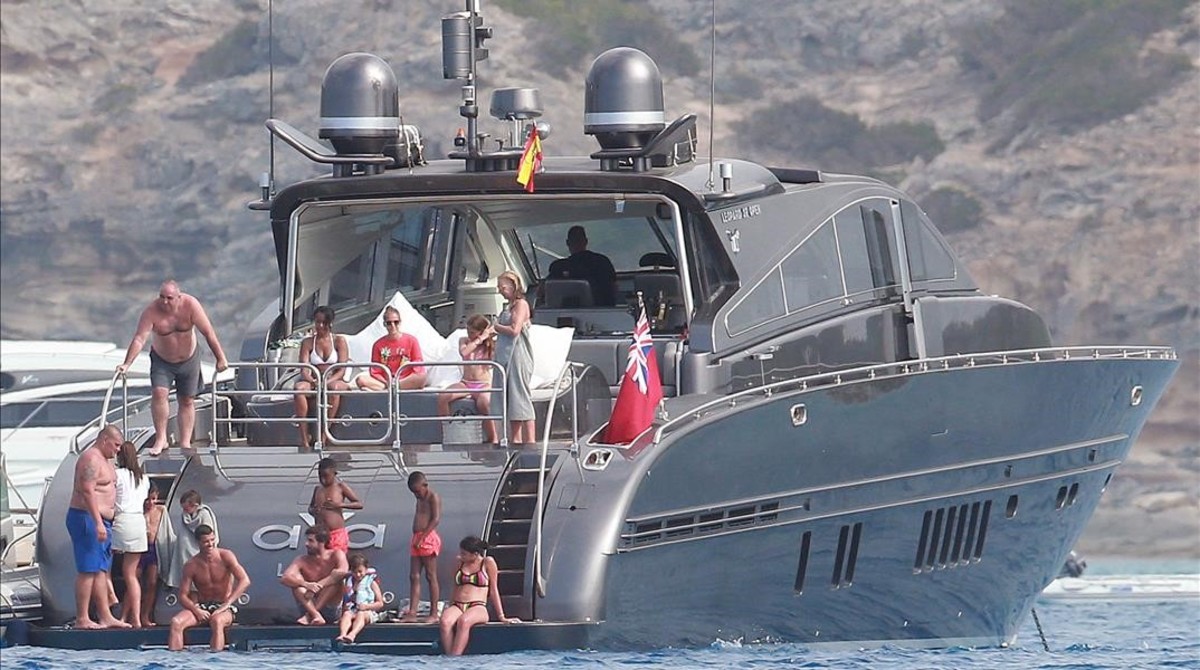 And then, there’s what Ronaldo’s eldest son is looking forward to – a wide range of water toys, including multiple Seadoo Waverunners, water skiing, and a 3-floor inflatable slide. In addition to all these benefits, the yacht comes with a crew of nine members, which means that all guests will have the opportunity to enjoy the luxurious treatment they deserve.

The cost of renting this yacht may be too high, but it is nothing to Ronald, who earned $109 million last year according to Forbes magazine. However, this figure puts him at a step lower than the Messi, who earned $127 million.