As it is the case with the cars, the speed is very important. The more luxurious yacht, the more speed is expected from it. Here, we wil present some of the fastest yachts in the world. 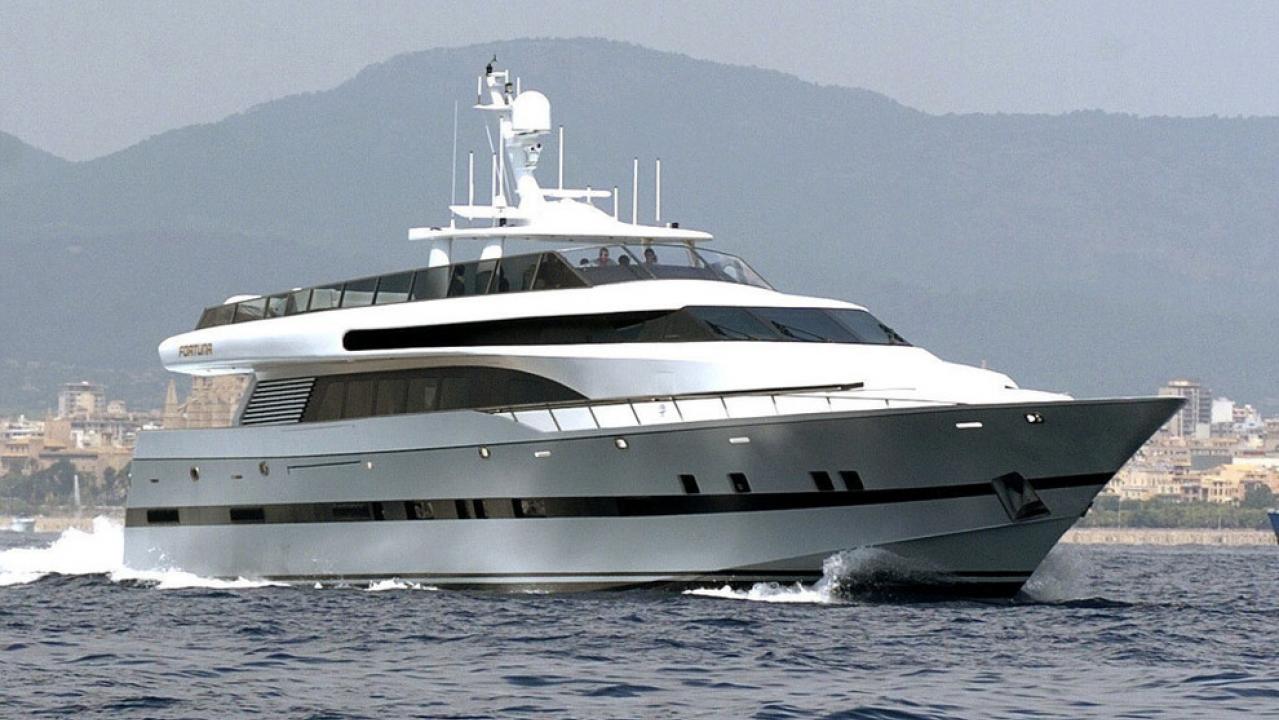 This yacht is probably the fastest one since it achieves 70.1 knots. It was constructed by Izar in 2000 as a royal yacht, and it is 41.5 meters long with triple water jets. The overall horsepower that it has is astounding 22,660. 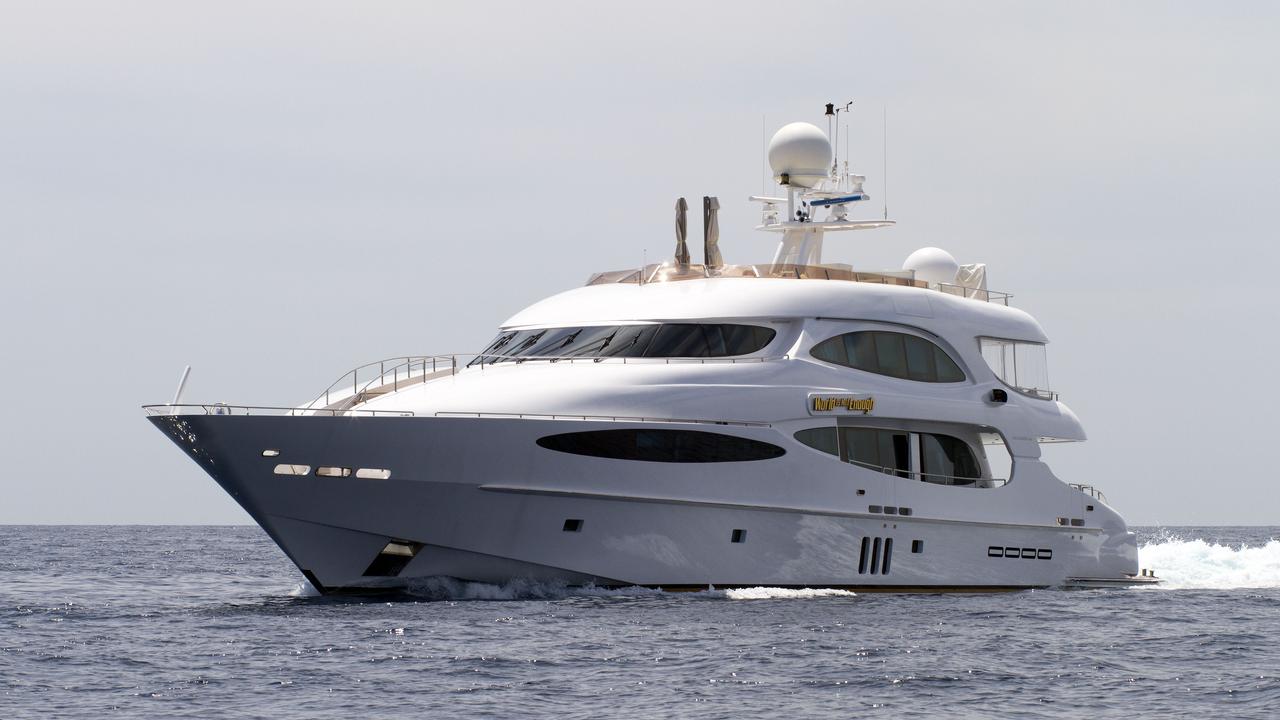 This peculiarly named yacht achieves 67 knots. It needs to be said that only one yacht in the world is larger than this one. This one was built in the Dutch shipyard in 2004 and its capacity are 20,600 horsepower while the overall length is 42.4 meters. 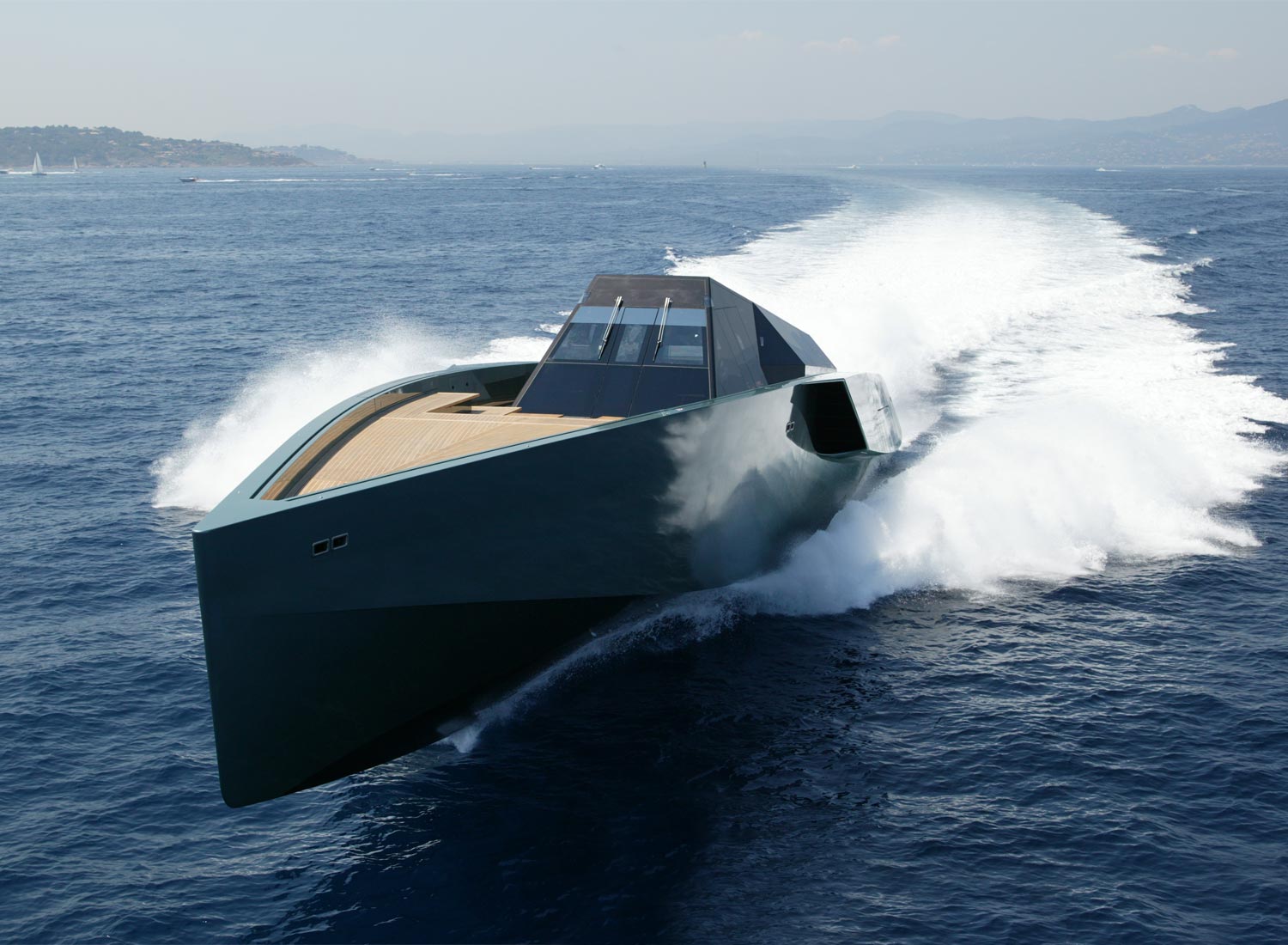 Galeocerdo was constructed in Italy in 2003 and it gets to 35 knots. This speed is achieved by gas turbines, Vericor TF50 ones. The exhaust system is made of titanium. Its length is 36 meters and its propulsion are twin screws water jets. The horsepower is 16,800.

It was made by Tom Gentry in 1988 in the UK as a 34.1 meter long yacht that uses single surface driver and that has twin water jets that have 11,500 horsepower and the potential of reaching the speed of 64 knots. 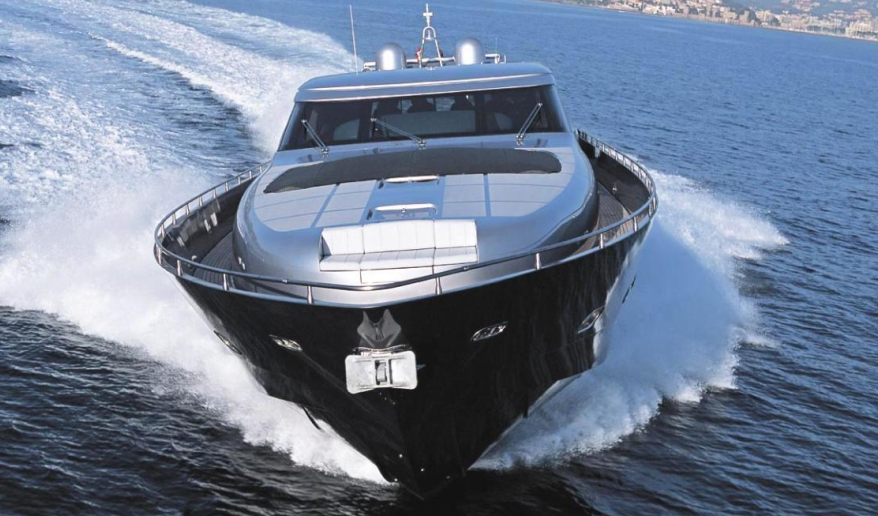 The producer of this one is AB Yachts from Italy and they made this yacht in 2004 with the length of 27 meters. The Yacht uses diesel engines, three of them, and they provide 6,750 horsepower combined. They also can reach up the speed of 62.3 knots. 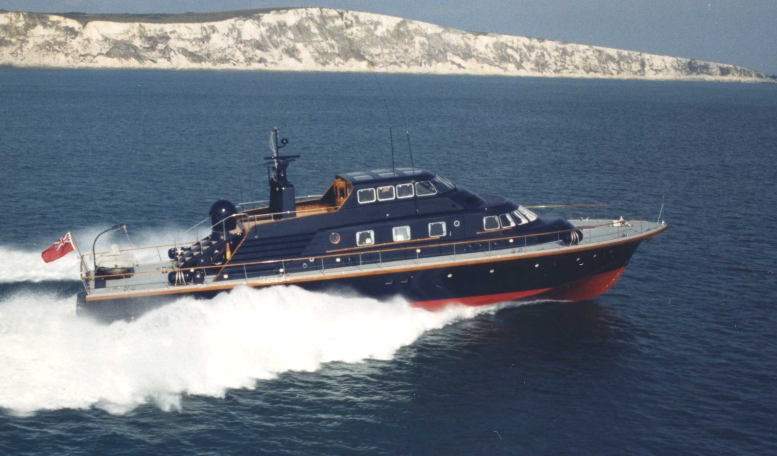 Brave Challenger was designed by Vosper and made in 1960 in the UK. It uses twin screws and there are triple water jets. The overall strength of the engine is 13,620 horsepower with the potential of reaching 60 knots.

This one was designed by Palmer Johnson in the USA in 1998. The yacht is 25 meters long and uses CODAG propulsion with 8,200 horsepower and 60 knots of the maximum speed. 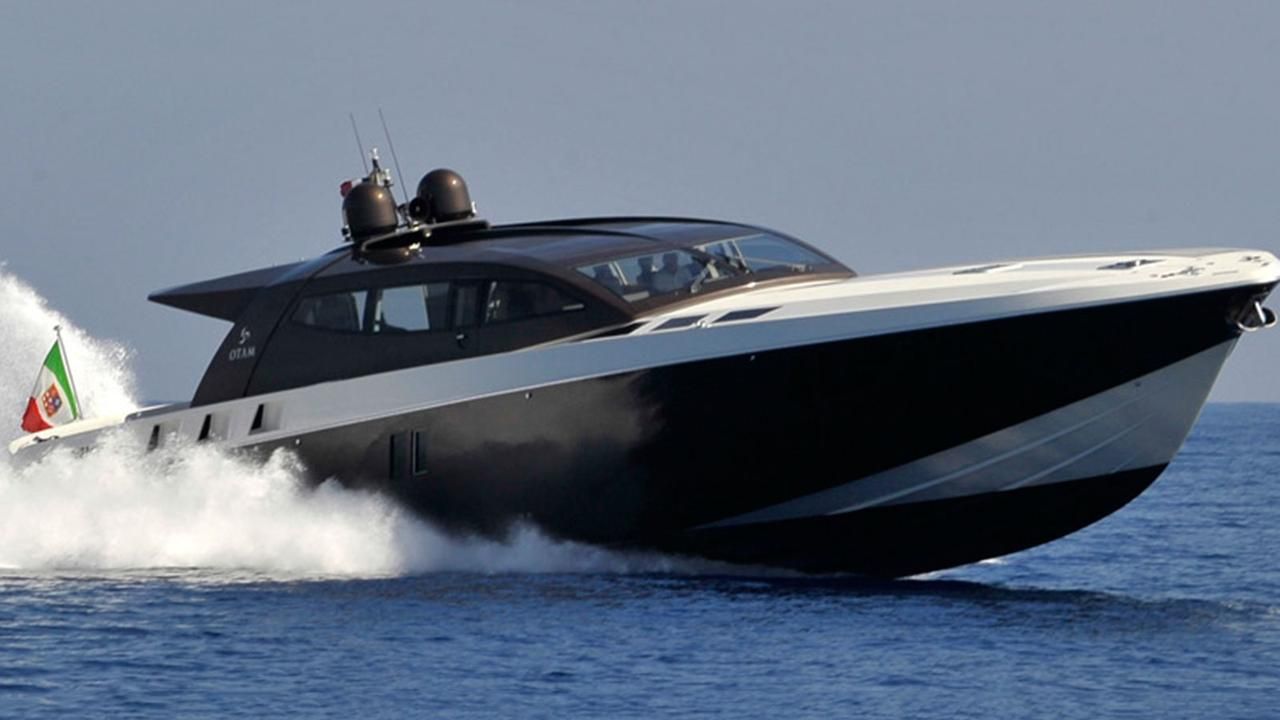 This one reaches 58 knots which makes it the fastest in comparison to others from Otam 80 series. It is 25.5 meters long and it has four diesel engines. 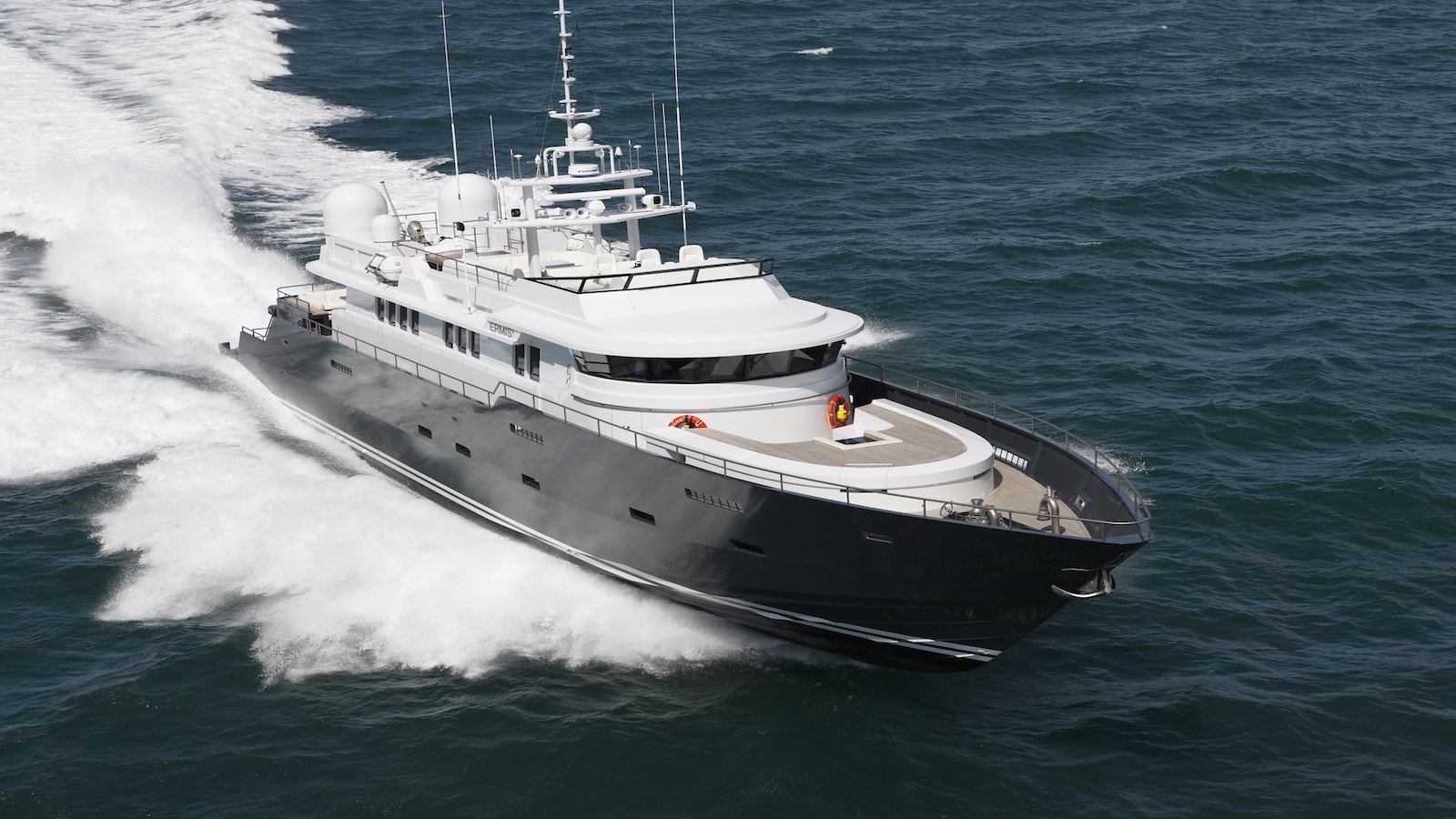 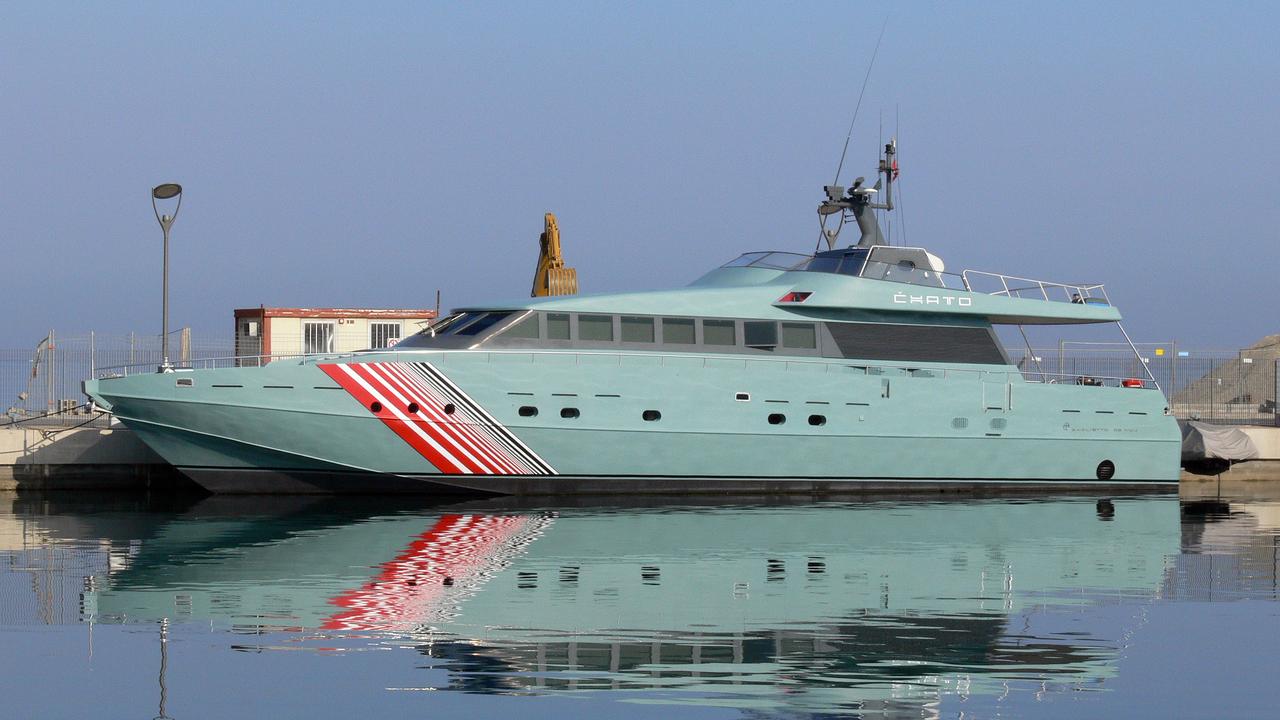 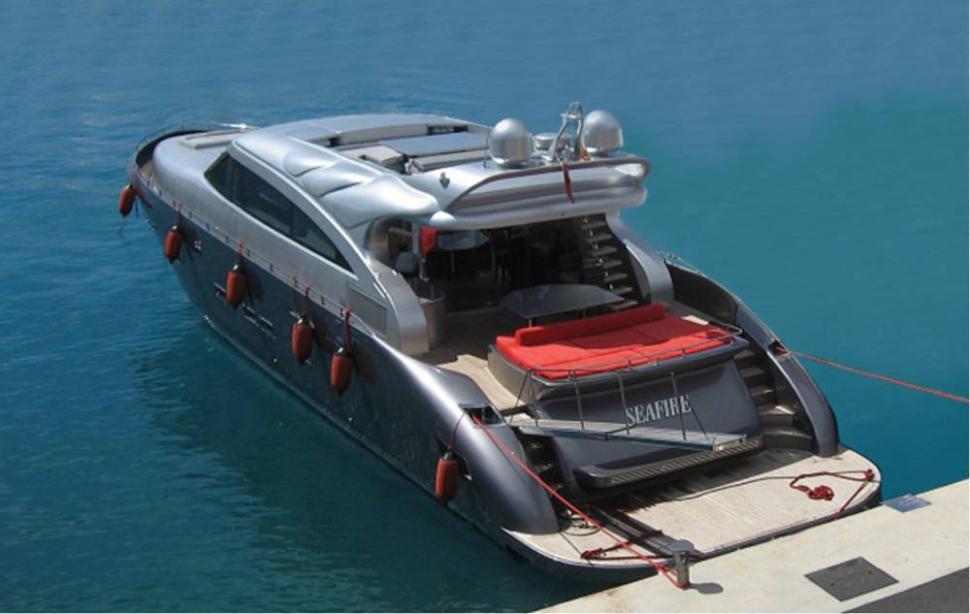 Another Italian yacht, made in 2009 with three diesel engines that provide 56 knots speed and have 5,475 horsepower. 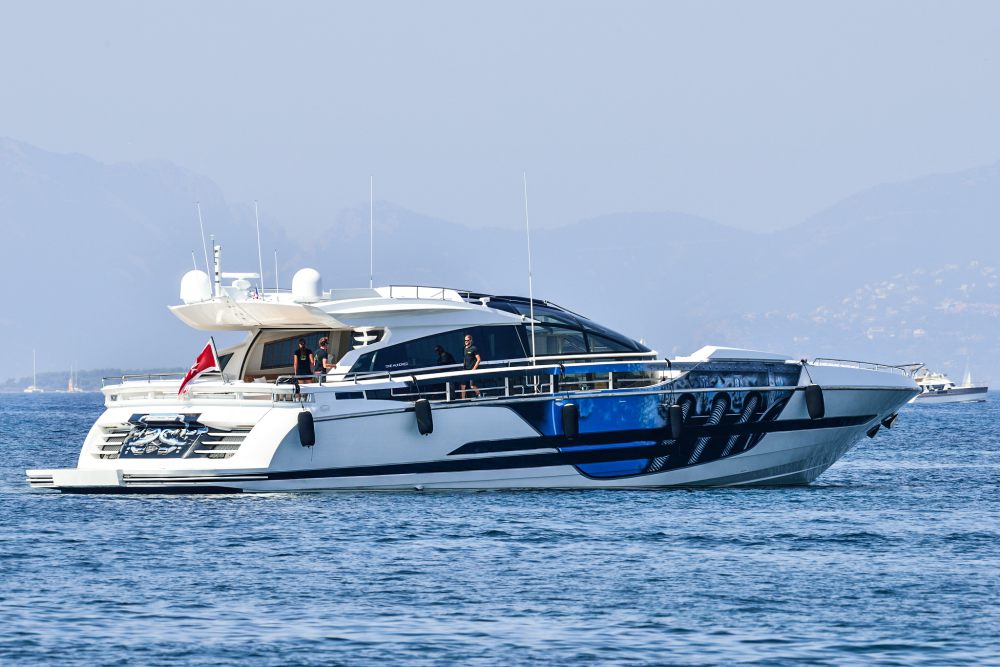 This yacht was built in Italy in 2010. It was built by Baia Yachts and it is 31 meters long. It has triple diesel engines that are capable of producing 7,290 horsepower. This yacht was remodeled and upgraded in 2015. Its speed is 50 knots.

These are some of them. Speed has always been important to people when vehicles are in question and yachts are not an exception.