Microsoft cofounder Paul Allen has an estimated net worth of $17.5 billion. It is the money which is hard to spend, even if you are giving your best shot. Thanks to his immense riches, he has managed to acquire some expensive toys. One of these toys is the yacht called Octopus, 414 feet long!

Inside, there are all kinds of amenities for the owner and the guests. It is equipped with a pool two helicopters and the landing sites, a movie theater, basketball court, recording studio and room for 26 visitors! Here are 11 crazy facts about this piece of luxurious escape.

For it to be constructed, Allen had to pay around $200 million. It was assembled by German shipbuilders Lurssen and it took several years to complete.

In order to cover the maintenance and operation costs, Allen spends $384,000 per week. Per year, that is about $20 million, as New York Social Diary points out. To make matters even scarier, Allen doesn’t even have to worry about this money, since it is nothing to him. 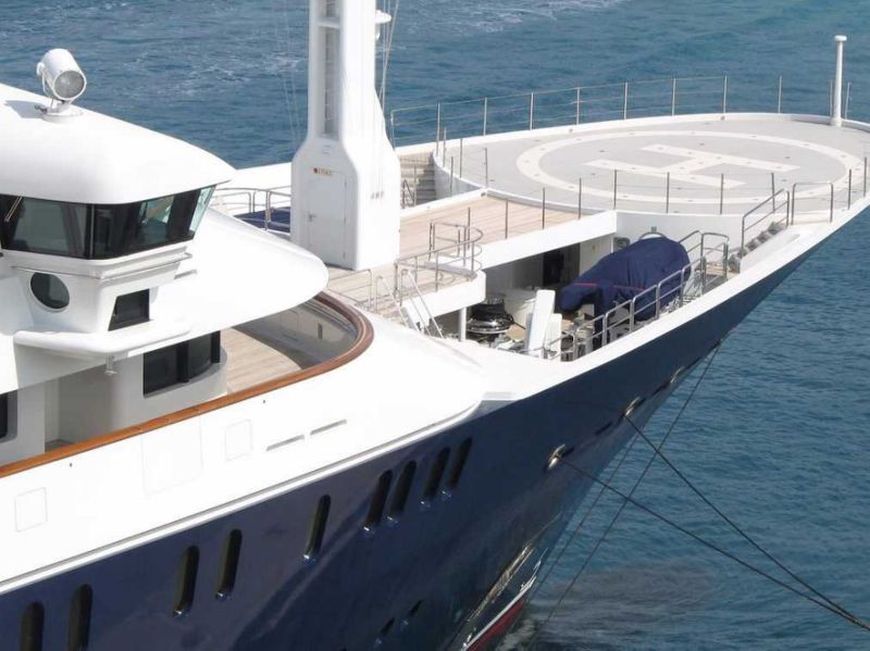 Considering that is 414 feet long, this yacht is one of the largest private yachts ever assembled. It comes to no surprise to learn that it weighs over 9,000 tons. According to Boat International, it was the biggest in 2003 when it was launched, but it is not the larges one today. David Geffen and Roman Abramovich are the only two people who can brag about having bigger yachts. 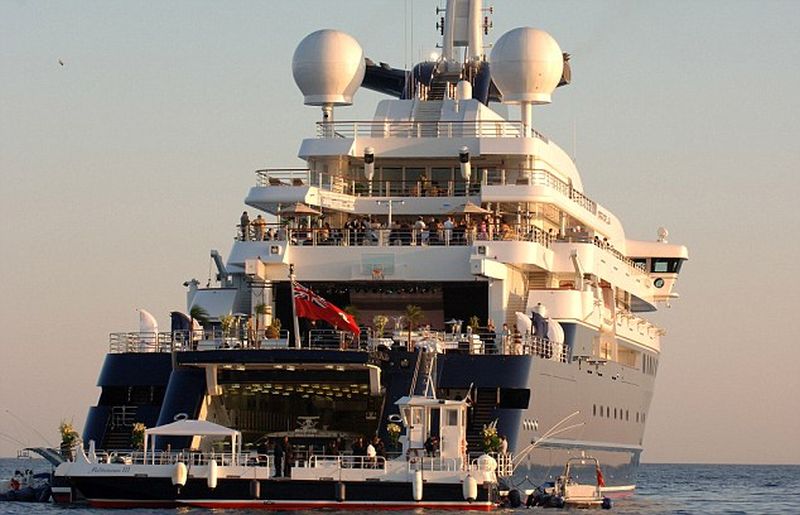 To keep the yacht going, Allen needs crew. Currently, 60 permanent employees can be found on a yacht and these include captain, first mate, engineers, deckhands, chefs and stewardesses. Superyacht Times says that 28 cabins are reserved for the crew. 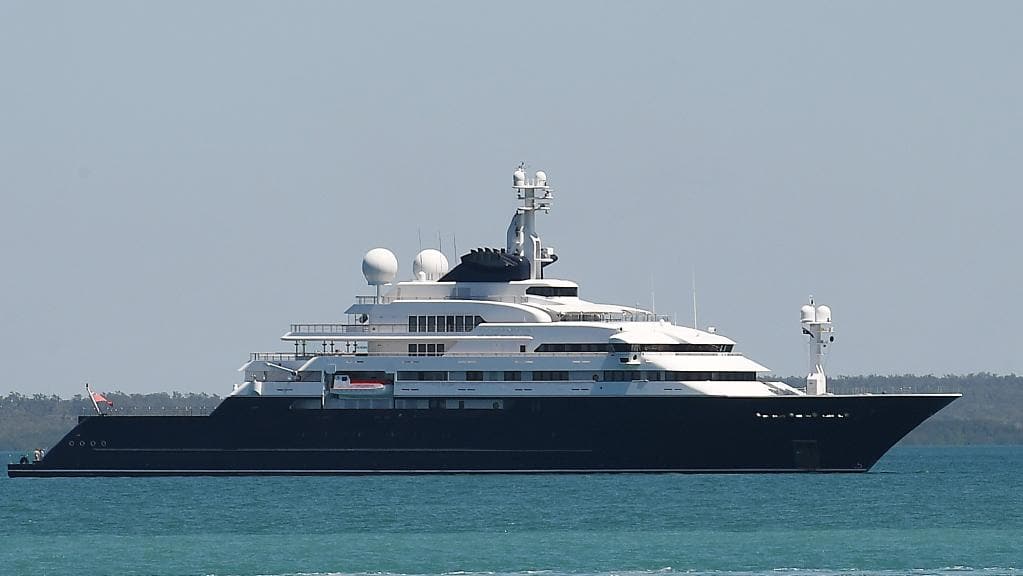 To get to the boat from the shore, you need to embark on the tender which is 63 feet long. That is large enough for the boat with this purpose.

Paul Allen said that the Octopus is “less a Bentley than a Range Rover” because of the equipment. Vulcan confirmed that there are two subs and one named Pagoo can dive for up to eight hours and has room for 10 people.
The second sub is named Octo ROV and it can be controlled remotely and it was used by Google Earth for “Explore the Ocean” project aired on the Discovery Science Channel. 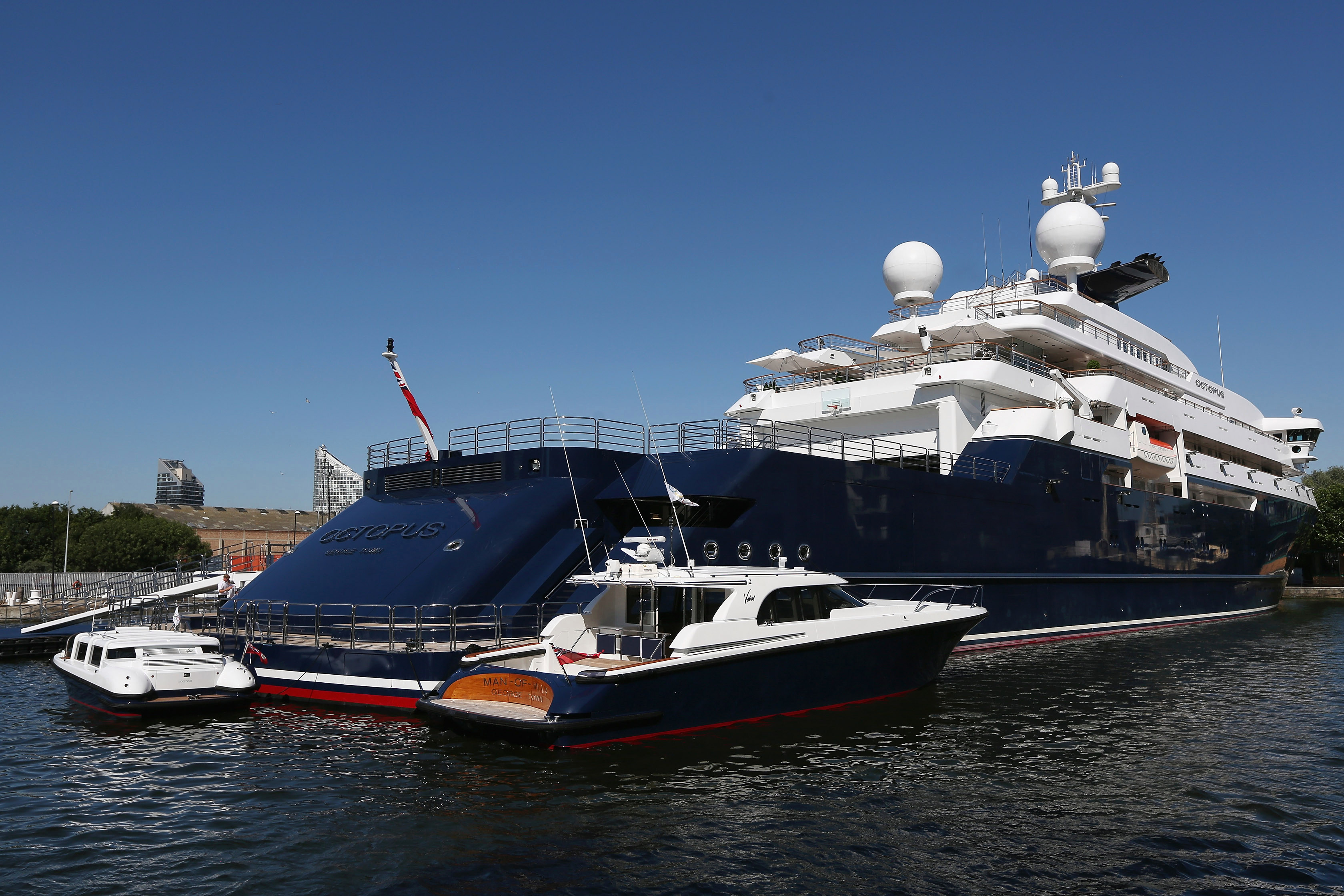 Earlier in the year, Allen confirmed that a Japanese WWII-era battleship was discovered by Octopus crew with one of these subs. However, this wasn’t the first time the subs were used for exploration purposes and not for entertainment. In 2012, the yacht was loaned to the Royal Navy so that they can use it to find a bell from a British WWII-era battleship but the search had to be called off due to poor weather conditions.

One of these is positioned at the front of Octopus and another one at the back. 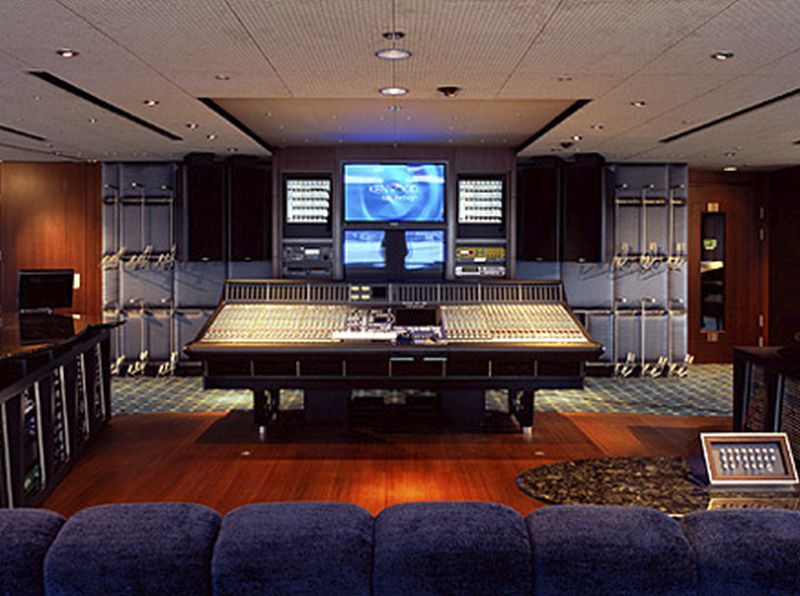 If you ever wondered why the recording studio – here is your answer – It was used by the most famous artists. Allen is a rock and roll fan and he even built a Jimi Hendrix museum! Meanwhile the studio was used by Mick Jagger to record an album in 2011 with SuperHeavy. Reportedly, performers such as Dave Stewart, U2, Johnny Cash and Usher have sung onboard Octopus. 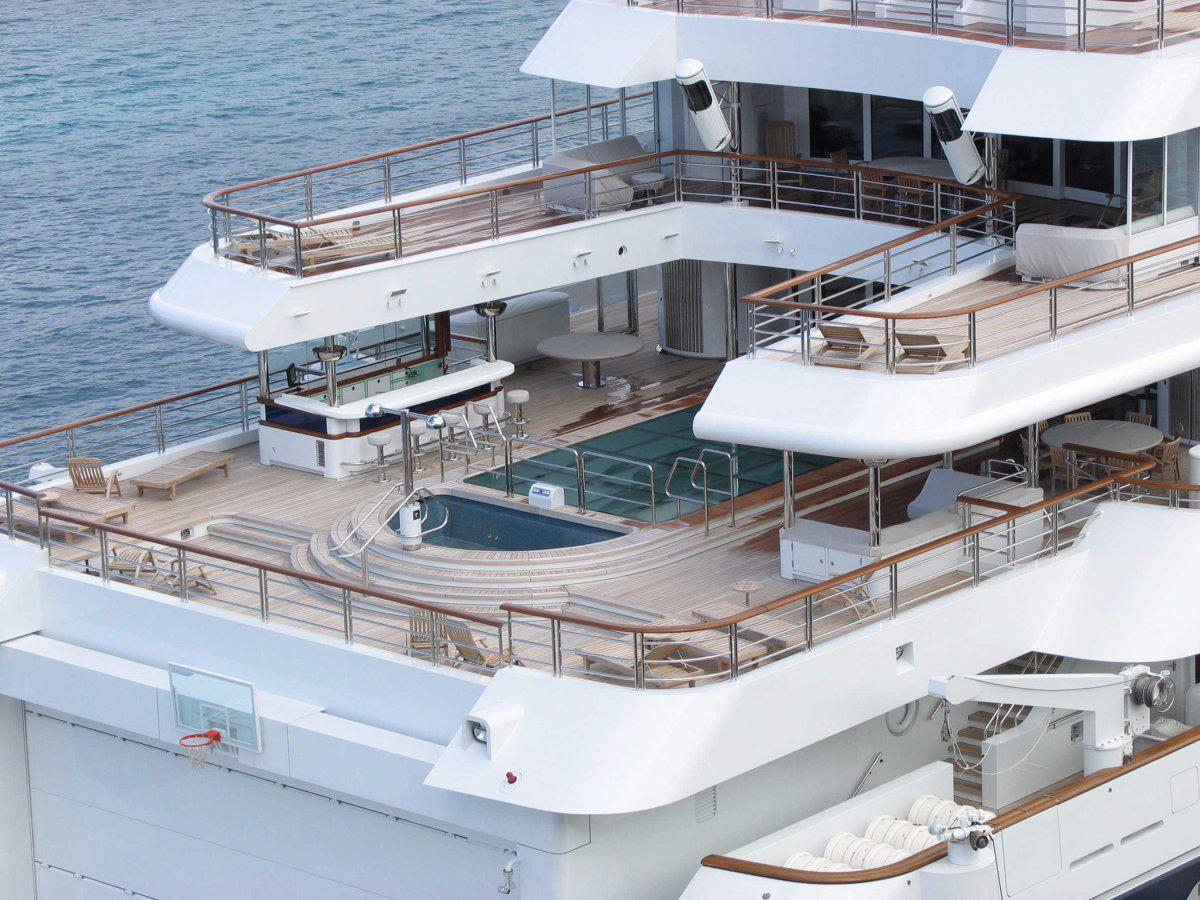 The pool with a glass bottom is built-in. 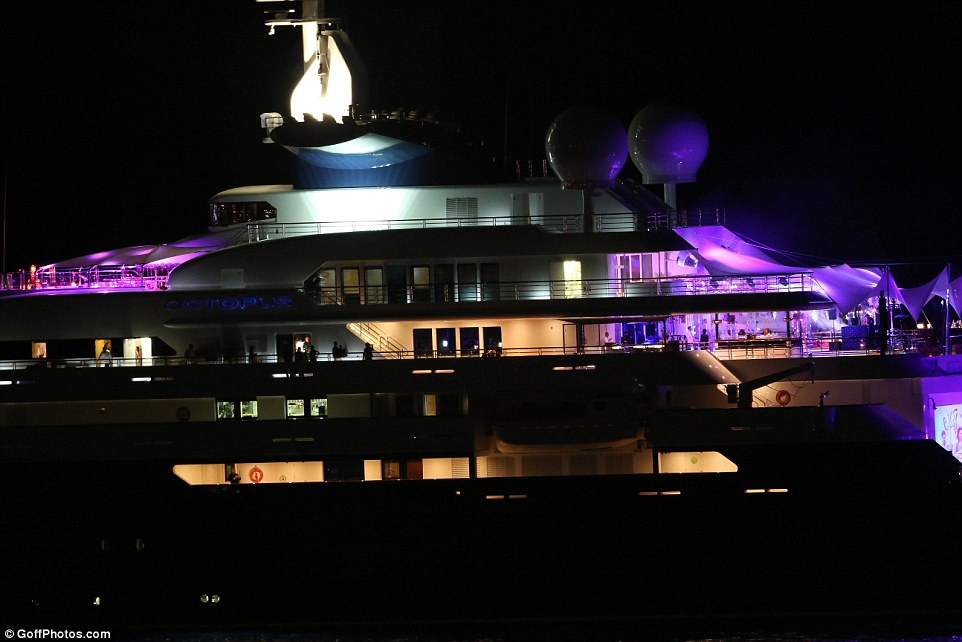 Paul Allen occasionally throws parties and only A-Listers are invited!