The owner of this amazing piece of boat art is Robert Mercer, a businessman who is the CEO of Renaissance Tech and has a net worth of $500 million, so no wonder he has a boat worth $75 million and a an amazing house on Long Island New York, that is named similarly to his boat – Owl’s Nest. He lives there with his wife Diana Mercer, and the house is estimated to be worth around $18 million.

The boat itself has a steel hull and its superstructure is made out of aluminum. Royal Van Lent delivered the yacht to her owner back in 2013. Andrew Winch Designs was in charge of both the interior and exterior of the boat, jade mist green and oyster white are the predominant colors all around, and these colors were also the main ones on Robert’s previous yacht. Alongside the main stateroom it features 3 cabins that are intended for guests, 2 that are for the kids and even a nanny dedicated cabin. The boat even has an herb garden. Robert Mercer owned a boat previous to this one, with the same name, that was 42 meters long, but he decided to upgrade to a 62 meter long one with 18 members of crew. He still kept the old one to but renamed it to Shadow. There are also rumors that he is building a new one. 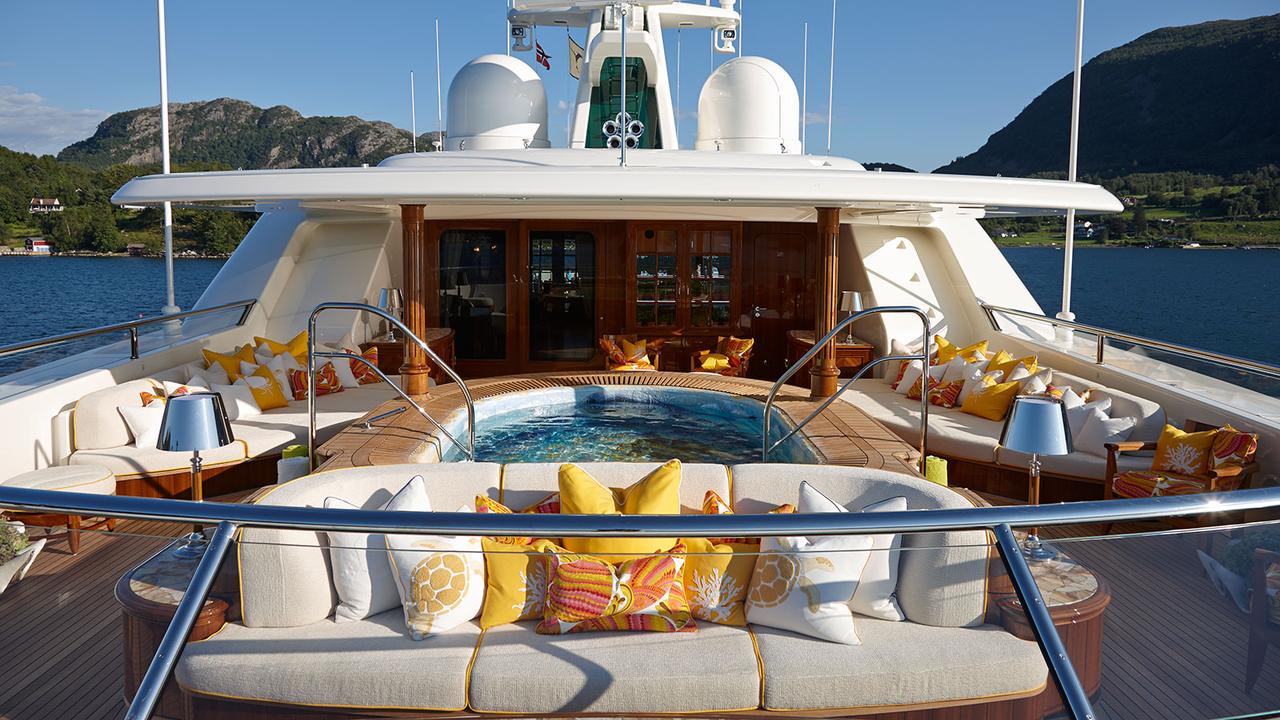 When it comes to the owner of this sea masterpiece he is the co-CEO of Renaissance Technologies, a company that was started by James Simons, who also owns the yacht named Archimedes. The company Renaissance Tech deals with the business of identifying trades through the help of mathematicians and physicists and their algorithms and is one of the biggest quant funds.

He first started at IBM and dealt with work on a speech recognition program. He then moved on to Renaissance Technologies in 1993 and got the position of CEO when James Simons went into retirement. 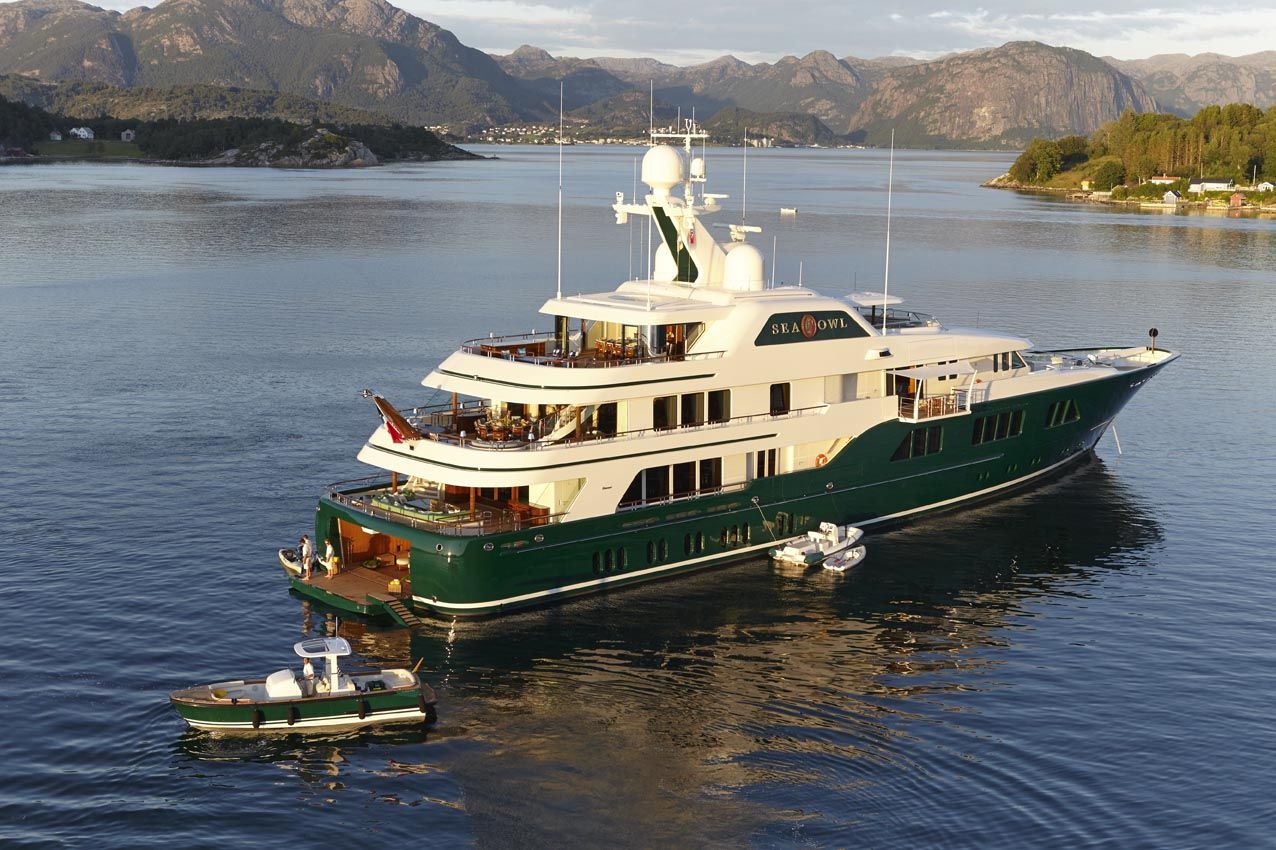 Robert is a big donor when it comes to political campaigns, he donated $14 million in 2016 for the political campaign of Ted Cruz, his donations come up to around $35 million, just political campaign wise. He also donates to other causes, especially through the Mercer Family Foundation that his daughter Rebekah Mercer is in charge of, the assets of this foundation come up to around $37 million. Except running the family foundation she has also been on the Executive Committee of the transition team of Donald Trump. The National Youth Science Fund, the Oregon Institute of Science and Medicine (OISM), The World Science Festival, The Home Depot Foundation and The Museum of Natural History in New York are just some of the places that have received donations from them.

Rebekah Mercer is wife to Sylvain Mirchonikoff, who is from France and he was the managing director of Moran Stanley. They are parents to 4 children together. Rebekah Mercer’s net worth is estimated to around $50 million.