The absolute luxury of a yacht was built back in 2000 by Feadship. It was first built for Alberto Bailleres under the name Mayan Queen but later handed in the hands of Norman Braman. 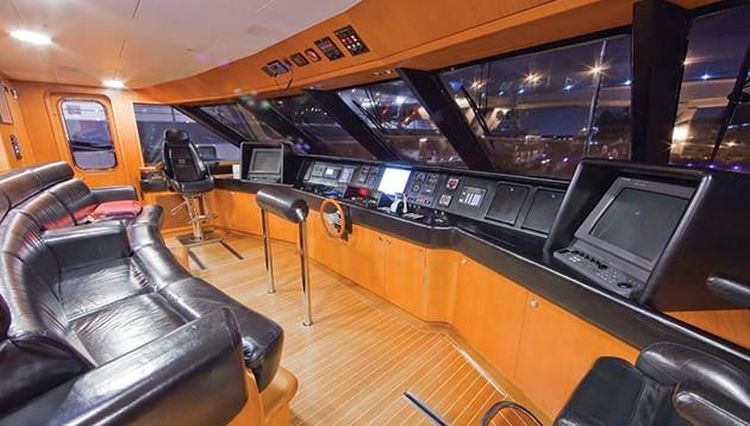 The yacht has 5 cabins and it can accommodate 14 guests and members of the crew. The naval architect for this project was De Voogt Naval Architects, and they were in charge of the exterior too, but when it comes to the interior design all praise goes to George Larson. 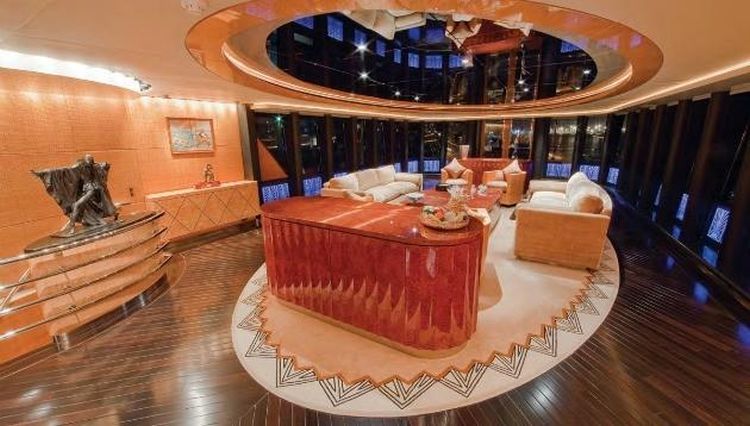 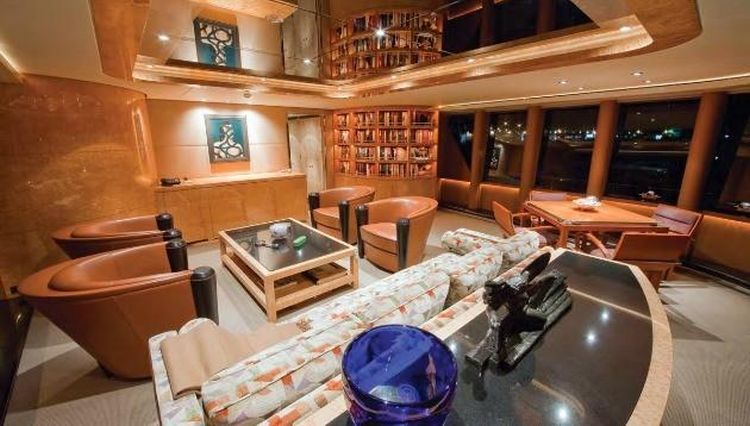 Her current owner is Norman Braman. He is the founder of Braman Motorcars which has earned him the title of being a billionaire. His company was founded back in 1975 when he purchased a Cadillac dealership. From then to now he has purchased many more including a BMW, Rolls-Royce and Fiat and now owns more than 20 dealerships. Besides owning a luxurious house, private jet and a yacht he is also known for being a philanthropist.