Yachts are known to be a comfortable, luxurious, private and adventurous way to enjoy your free time. Whether you buy it or rent it, you get pools, bars, professional crew, you travel to every prestigious destination, you can anchor away from the crowd or make a impressive public appearance.Some celebrities love yachts for having a good time, some to draw public attention, some just love to brag with their riches, but all of them love to sunbath on the bow, showing everyone that a superstar knows how to enjoy with class. 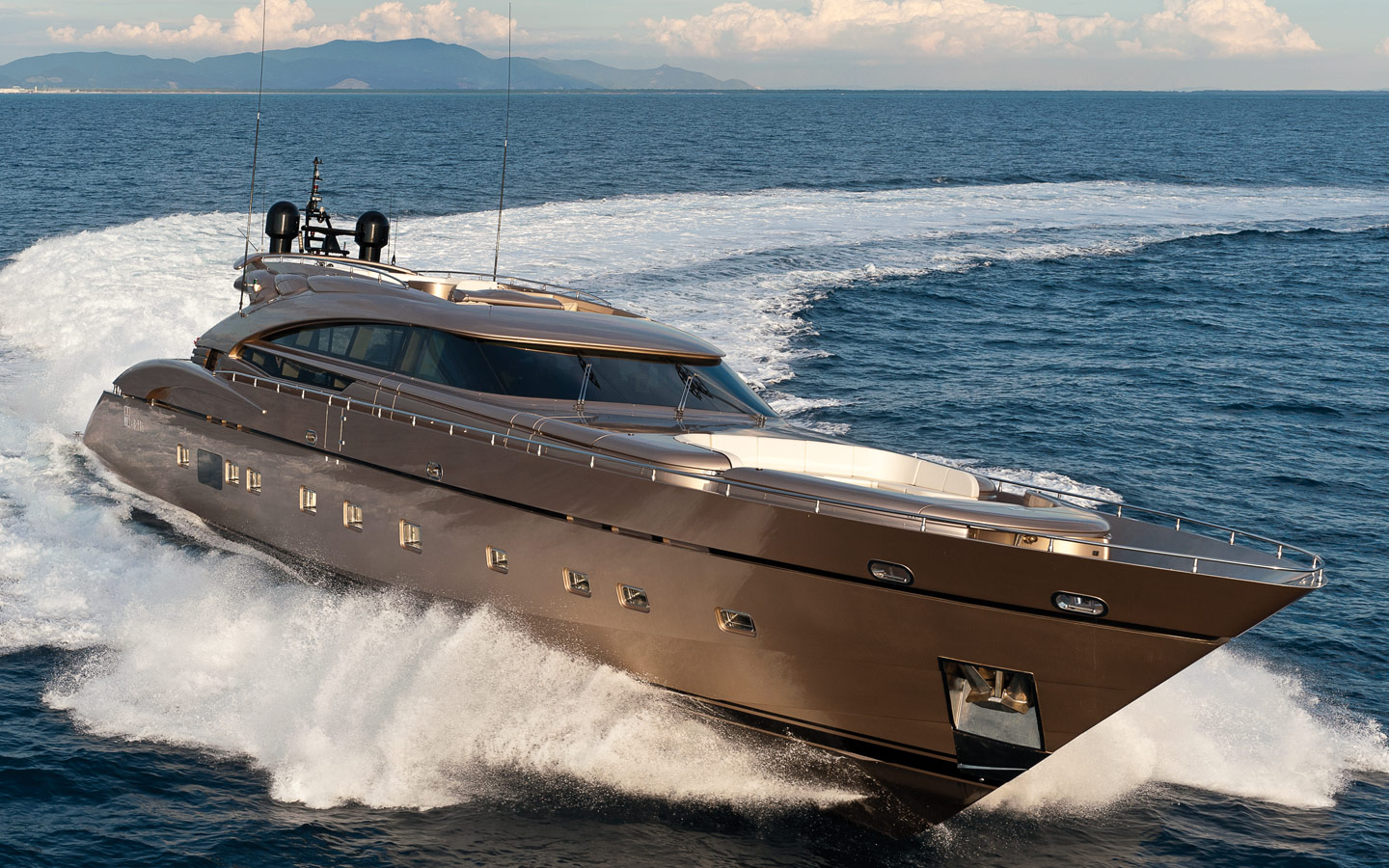 A famous couple is known to often rent yachts for special occasions. One of them was Beyoncé’s birthday in September 2018. The couple rented „Musa“, a 36 meter long luxurious yacht and embarked on a journey to Sardinia, Italy. Beyoncé, one of the most successful musicians in history, started as a singer in a girl band Destiny’s child, which sold 60 million records. 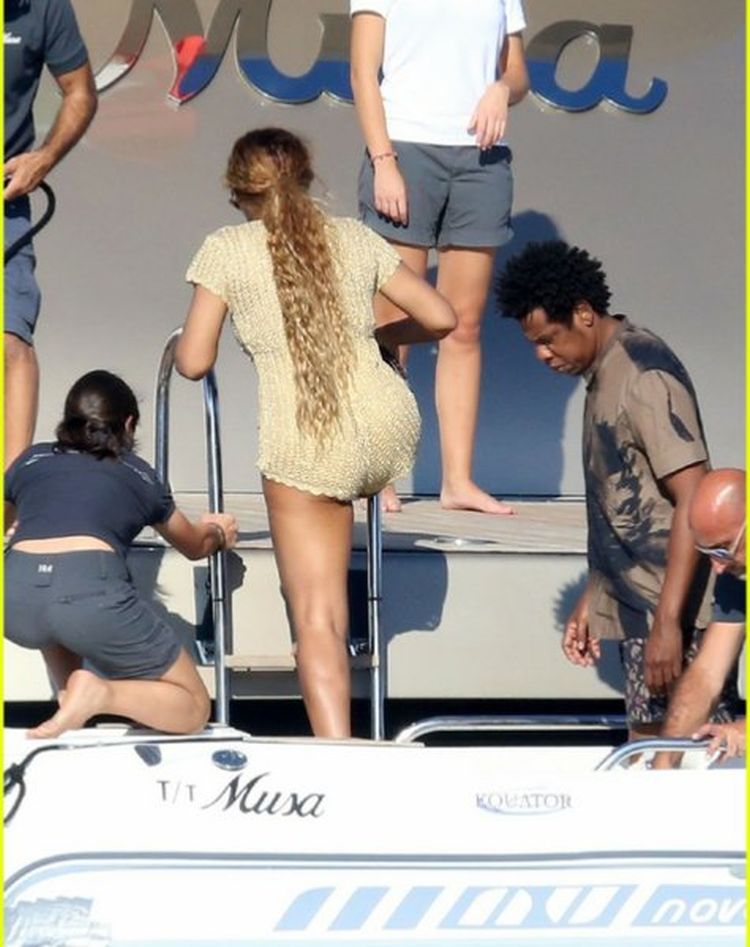 Her collaboration with Jay Zboosted her solo carrier, selling more than 75 million records worldwide and turned into love. Their estimated net worth is about 1 billion dollars, so it’s not unusual that they occasionally like to afford themselves a yacht trip. Beyoncé celebrated her 32th birthday renting „Galactica star“, whose owner is oil tycoon from Nigeria, Kola Aluka. 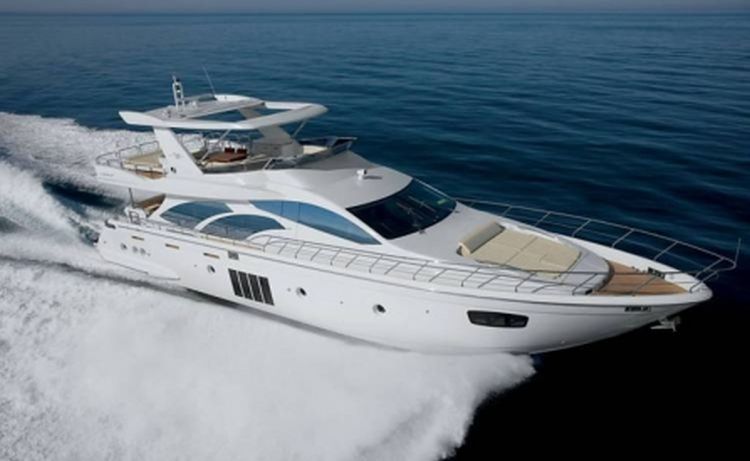 The current member of PSG made about 37 million dollars only in 2017. He earned more than 20 million from the sponsors, which makes him one the highest paid footballers ever. Neymar Jr has his own yacht, „Nadine“, manufactured by Ferretti. 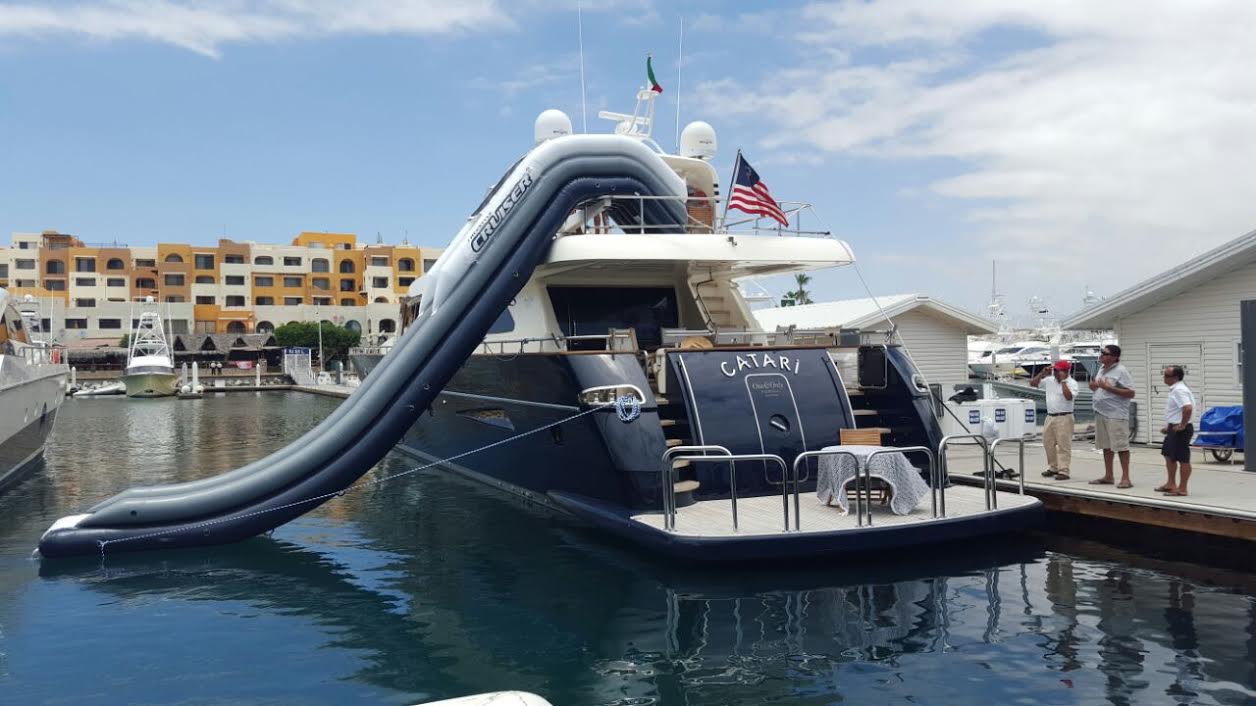 One of the most popular Australian musicians, Iggy Azalea, was seen around Cabo San Lucas, having fun on the rented yacht „Catari“. The owner, the One and Only Palmilla Resort, offers „Catari“ for guest charter.

The reality show star and former member of One Direction have been seen cruising around Saint Barths, on a yacht „C2“. This is one of the yachts in possession of Ronald Perelman, a 12 billion dollars worth owner of the Revlon group.

A famous movie star is known to be a yacht lover for a long time. He was already seen on „Topaz“, one of the world’s biggest yachts and on the Sir Philip Green’s „Lionchase“, one of the Sunseeker Predator models. During the film festival in Cannes, he spent days on the David Geffen’s „Rising sun“ and had nights out partying with Robin Thicke. 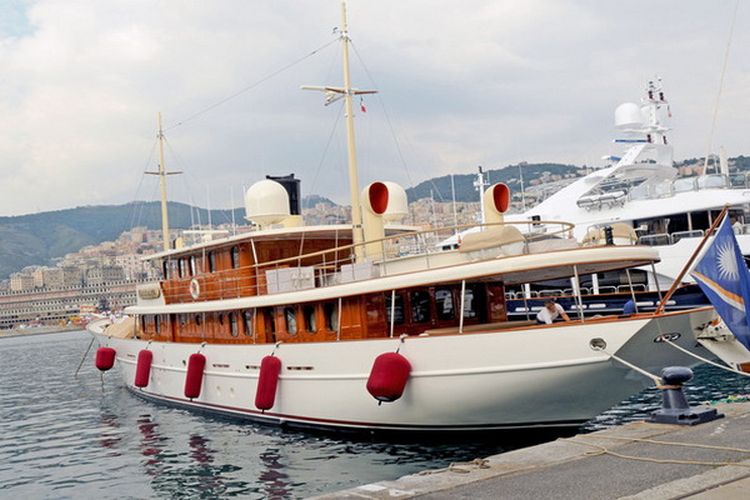 Actor’s yacht „Vajoliroja“ was named after his girlfriend Vanessa Paradis (VA), himself (JO), daughter Lilly Rose (LIRO) and son Jack (JA). It was sold to the UK owners in 2013. who have named it „Amphitrite“. The Burgess yachts now offer „Amphitrite“ for charter.

In 2014, the popular singer was seen on the yacht „Sassy“ owned by the luxurious resort on Whitsunday Islands in Australia, where the star had a concert tour. „Sassy“ was manufactured by Hagrave, for the McGuirk family, the owners of McGuirk sand gravels. But it wasn’t the only yacht Katy visited that year. She was also seen spending time on Oscars Hotel owner’s „Oscar II“, which can be rented for 2400 dollars/hour. 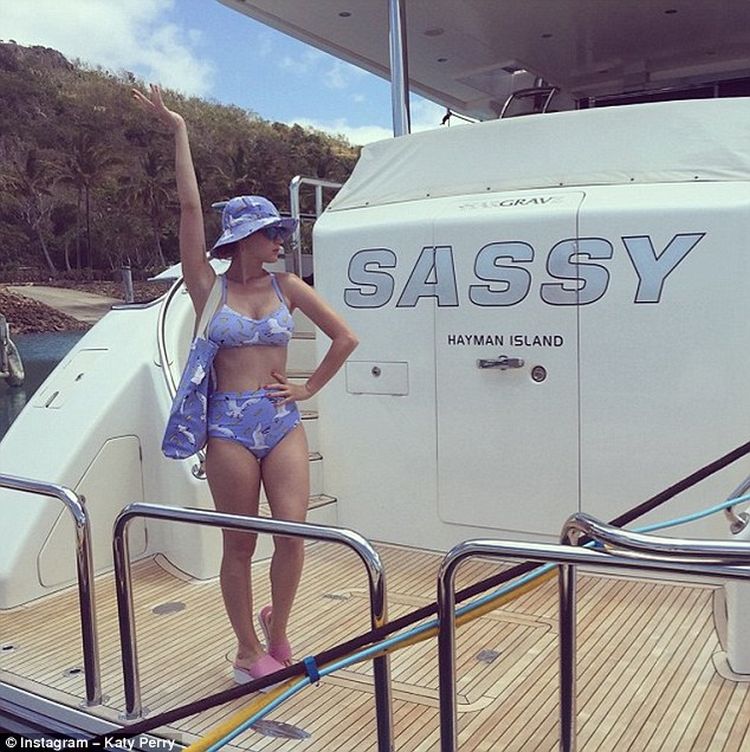 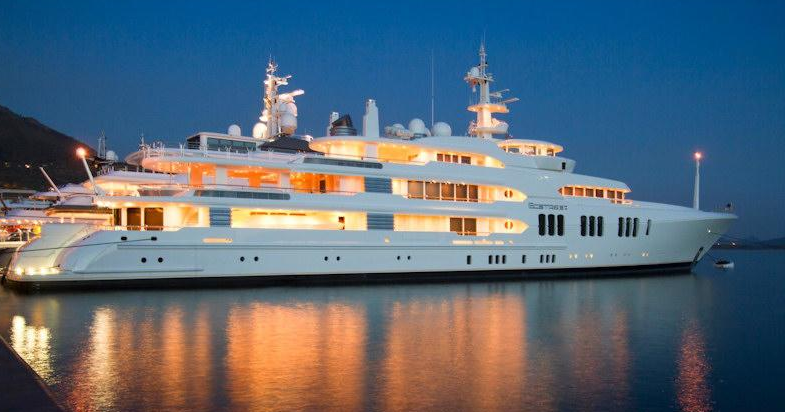 In July 2014, Selena celebrated her birthday cruising around St. Tropez with Cara Delavigne on „Ecstasea“, one of the world’s most luxurious yachts. It was made for Roman Abramovich who sold it to the Crown Prince of Abu Dhabi. Then it was bought by Alshair Fiyaz, billionaire from Pakistan, who is renting it for 1 billion dollars/week.

Selena’s ex boyfriend and one of the most popular singers of the new generation rented a yacht „Never say never“ to celebrate the success of his 2011. album with a same name. 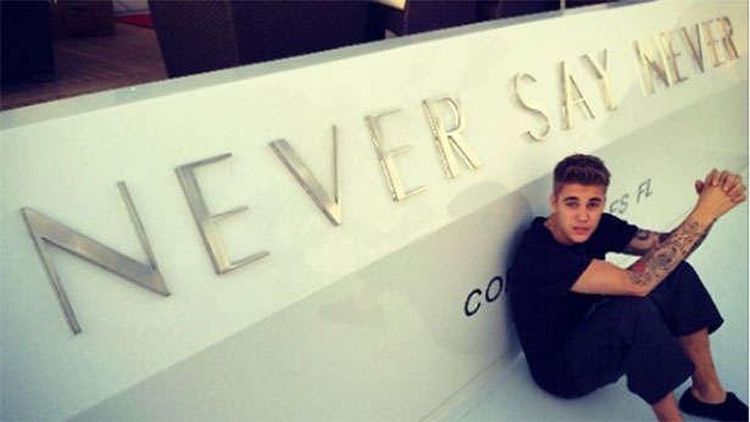 Victoria Secret’s model and Orlando Bloom’s ex wife was cruising around St. Barths on Ron Joyce’s „Destination Fox Harb’r Too”. Joyce, co-owner of Tim Hortons which was later sold to Wendy’s, also owns exclusive spa resort of the same name as the yacht.