Nothing screams luxury and extreme wealth as a massive superyacht. Among them, sailing yachts have a special place, often at the top of the food chain. Not only are they more expensive to build, but they also require more money to operate, due to the complicated rigging. With their impressive masts and amazing sail plans, they are the sight to be beholden. They catch the eyes not only of seasoned mariners but every person who has ever laid their eyes on one and these eight largest are some of the most impressive sailing ships ever built.

Apart from using the power of wing, the modern sailing yacht has very little in common with sailing ships of the old. Most of them employ DynaRig technology, allowing the crew to operate masts and sails electronically from the cabin. The new technology has almost eliminated the need for perilous climbs on the mast, often more than 300 feet tall, and reduced the number of crew needed to operate them. 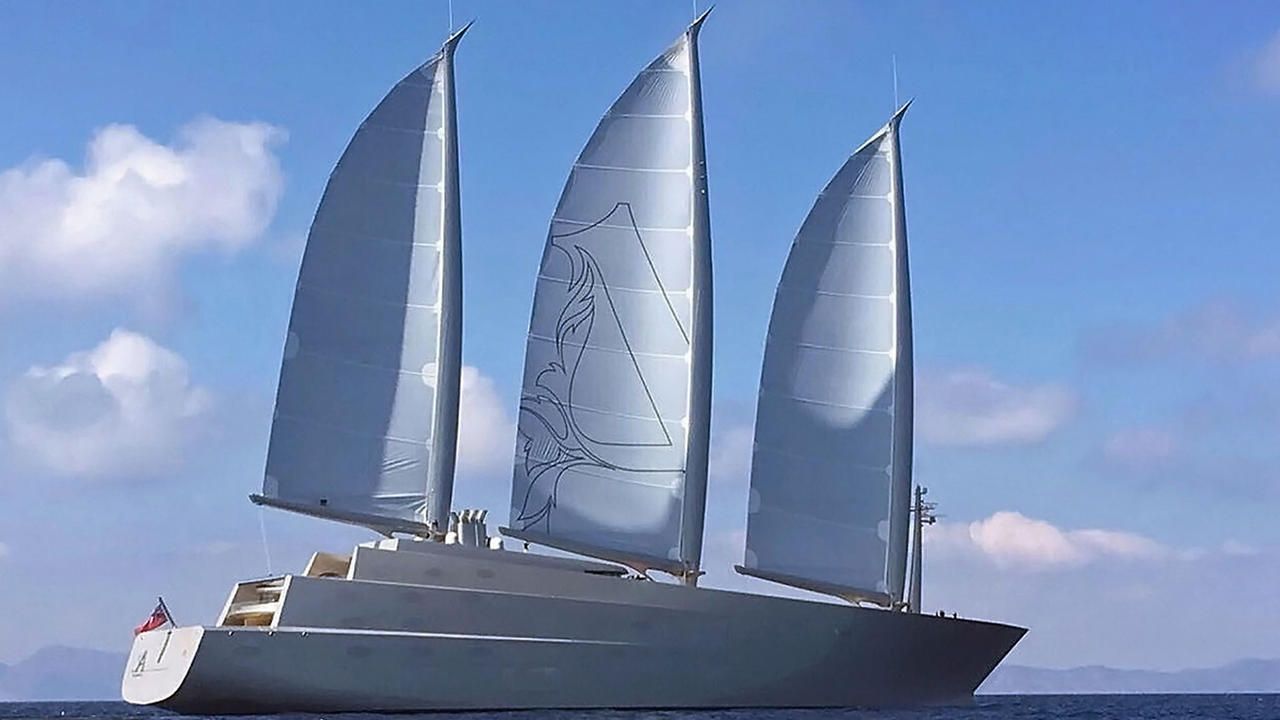 Officially listed as a sail-assisted motor yacht, Sailing Yacht A is, above anything else, a technological wonder. It is powered by a combination of two line shaft controllable-pitch propellers and three 100-meters tall masts made from carbon fiber, able to hold a total of 3,747 m2 of sails. It isn’t the longest yacht in the world, but it is the largest in terms of volume, at 12,558 GT. The yacht is owned by Andrey Melnichenko, a Russian industrialist and registered at Hamilton, Bermuda.