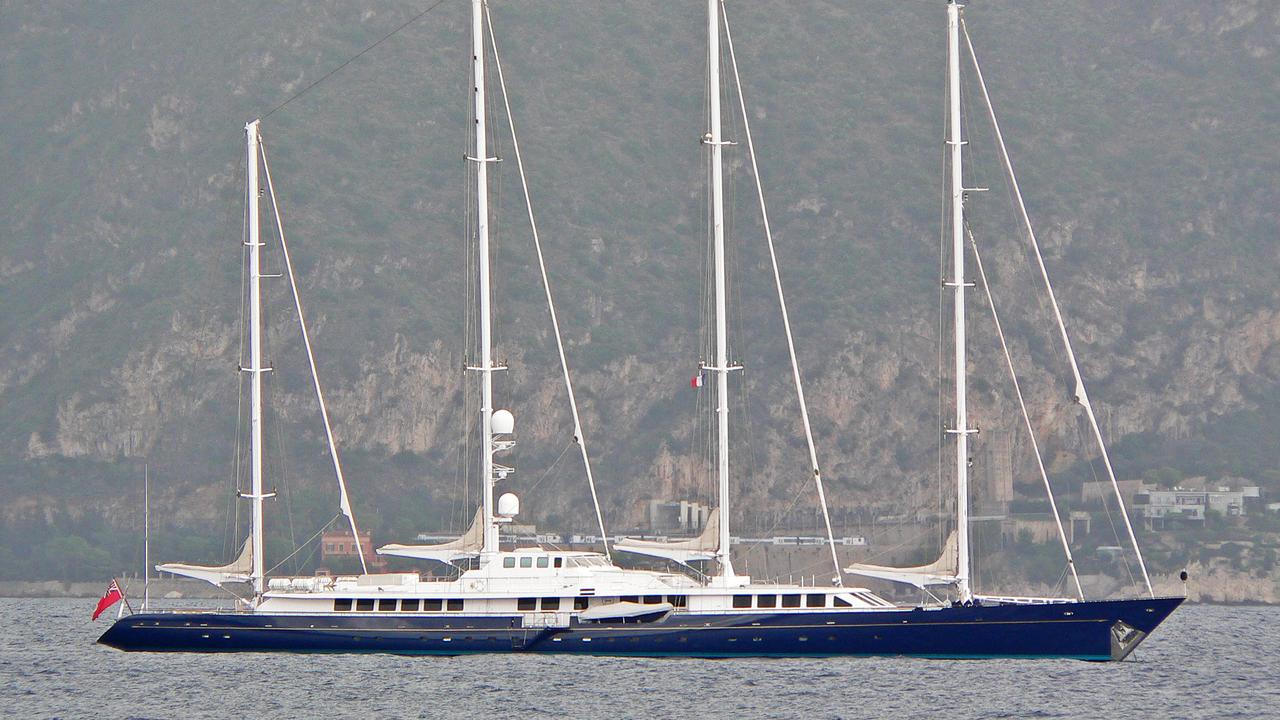 Launched in 1975, Enigma is the oldest vessel on our list. At the time of the launch, she was called Phocea and she was the largest sailing yacht in the world until Athena was launched in 2004.